WESTERN Australia's miners will be slugged 17c per hour instead of the usual 21c as the government announces a 20% cut to the mines safety levy to give the industry some relief in the face of the COVID-19 pandemic. 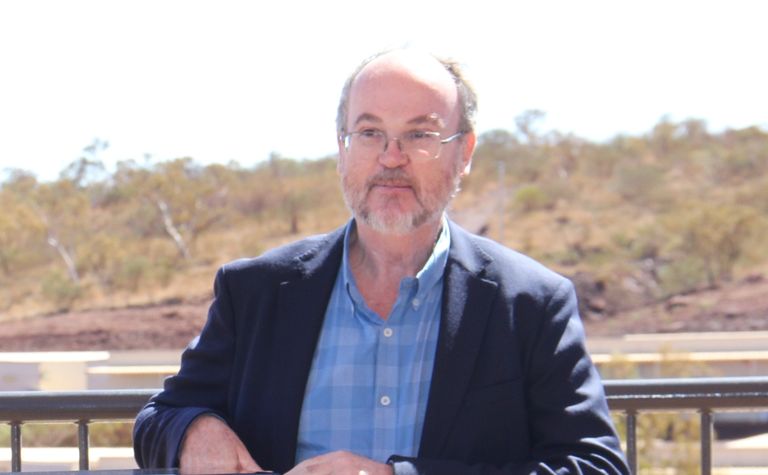 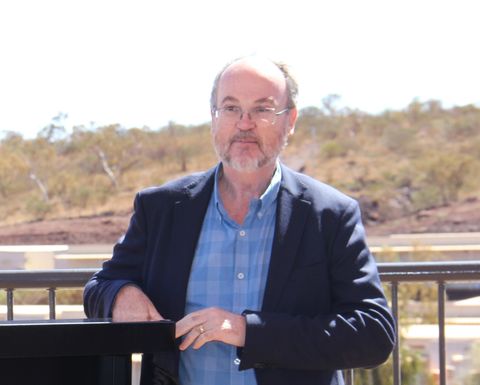 WA mines minister Bill Johnston said the reduction in the mine safety levy would help support mining companies during this difficult time.

The levy, introduced to recover the costs of safety and health regulatory services, is based on billable hours worked at a mine site over the year.

Currently capped at 21c per billable hour, the levy rose from 12.5c in 2010 to 18c the following year before dropping back to sit at about 12c for the next few years as the boom times in WA faded.

This left the fund in deficit, which led the government to raise both the hourly rate and the annual billable employee hours to get the fund back in the black in 2017, to 20c.

The move to cut the levy to 17c per hour has been praised by Association of Mining and Exploration Companies CEO Warren Pearce.

He said AMEC had been calling for the levy to be cut for some time.

Pearce said the move would help companies cut costs at a time when it was most needed.

"This change will not impact the ability of the department to carry out its critical role as a safety regulator, and our industry remains 100% committed to ensuring that all our operations maintain the highest safety standards," he said.

"Since its introduction in 2010 the levy has fluctuated considerably, but today's announcement draws it back down below the 2017-18 rate."

Johnston said the state's resources sector was playing an important part in ensuring WA and the rest of the country could recover after COVID-19.

The new levy will come into effect on July 1.