MINING projects are expected to play a key role in the Northern Territory’s economic rebound from the effects of the COVID-19 pandemic. 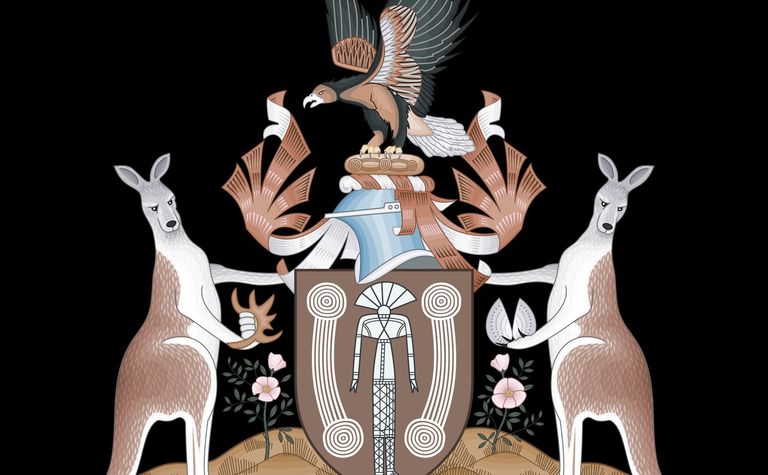 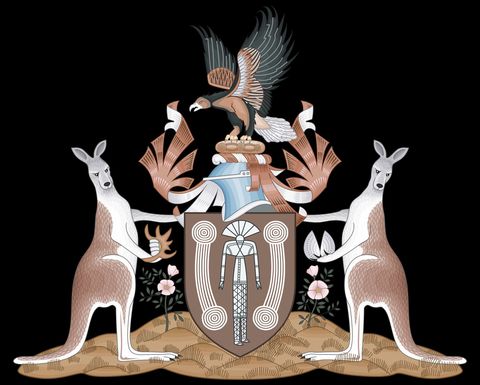 The NT government is paving the way for the territory's economic recovery from the COVID-19 crisis.

The NT government has launched the Territory Economic Reconstruction Commission and developed a green paper called Operation Rebound to guide the commission's work.

The green paper establishes a framework of priorities across five focus areas: Investment; People and Liveability; Territory Businesses; Industry and Supply Chains; and the role of government.

Among the measures the green paper suggests are some that could directly boost mining:

Full membership of the commission will be finalised next week, as will selection of its co-chairs.

NT chief minister Michael Gunner said the world was going through a once-in-a-lifetime crisis right now, and the NT was not immune from its impacts.

"But this can also be a once-in-a-lifetime opportunity for the territory," he said.

"We are the safest place in Australia, back in business before the rest of Australia, with the best resources and the best people.

"The Territory Economic Reconstruction Commission will be tasked with helping to write the roadmap for the territory's recovery - so we can be Australia's comeback capital.

"It will provide advice to the government on: creating jobs; attracting investment; cutting red tape; building on our strategic advantages; and strengthening our ties with the federal government, investors and trade partners."

Minerals Council of Australia NT executive director Drew Wagner said he was encouraged by the green paper and the announcement of the Economic Reconstruction Commission.

"The investment in the minerals sector creates opportunities in other industries and holistic rural and regional development - further creating jobs and population growth," he said.
"The minerals sector makes a significant contribution to the NT economy with massive potential for growth by accelerating project approvals and opening up the project pipeline.
"With fewer than 10 operational sites, the sector already returns $4.9 billion to the economy, representing just under 19% in gross state product.
"The NT's exciting potential in more than a dozen highly prospective ore bodies - including emerging commodities such as rare earths, lithium, phosphate, titanium and vanadium as well as traditional ores such as copper, manganese and gold - means significant future opportunities for mineral companies, the workforce and local communities."

The Economic Reconstruction Commission has been asked to provide an interim report by late-July, and a final report in November.

To support the commission's work the NT government is also establishing Team Territory.

Team Territory will be chaired by Claire Martin and Dick Guit and comprise several NT business, industry and community leaders.

The existing functions of Team NT will also merge into this body.

Mining and resources to play integral role in economic expansion. 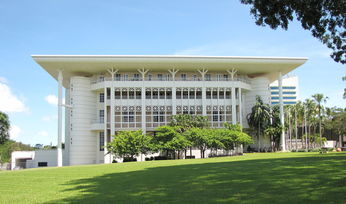 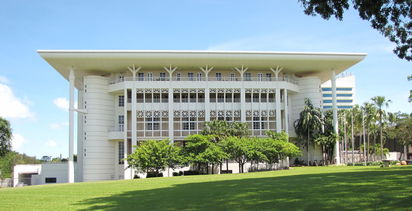