SIRIUS Resources has selected GR Engineering as the preferred tenderer for the design and construction of the mineral processing and paste fill plant facilities at its $443 million Nova nickel project in Western Australia’s Fraser Range. GR Engineering is the latest contractor to be appointed at Nova, where construction began on Australia Day.

The engineering, procurement and construction tender will be based on a fixed price, with GR expecting to update the market on earnings upon finalisation of the contract.

Project timing also remains to be confirmed, but GR said the proposed schedule had engineering and detailed design work start in the second quarter of the 2015 calendar year, and construction in the fourth quarter.

GR Engineering managing director Geoff Jones said the company was proud to be working with Sirius on Nova, describing it as “one of the most significant Australian base metals resources developments of recent times”.

“In a short time, Sirius as advanced the Nova nickel project from discovery to development, a testament to the quality of the project and the management team involved,” he added.

“We look forward to working with Sirius and playing an important role in the development of the project.”

GR’s appointment follows a wave of preferred tenderer awards made by Sirius in November last year.

These included the selection of underground mining specialist Barminco for the excavation of the boxcut and portal as well as a three-year mining contract; Watpac Civil and Mining for the tailings storage facility, and RJ Vincent for construction of the aerodrome.

Excavation of the boxcut and construction of the workers camp and aerodrome is underway.

Mining at Nova began on Australia Day this year, with the 10-year project set to produce 26,000 tonnes of nickel, 11,500t copper and 850t cobalt per annum in two separate concentrates.

Abra on track for build with GRES awarded EPC contract. 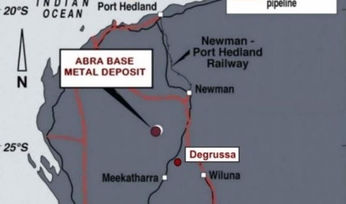 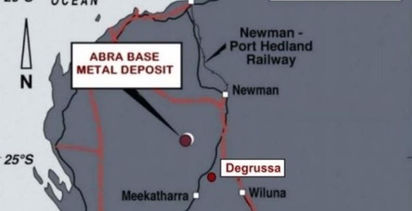