LYNAS Corporation’s plans to build its rare earths cracking and leaching plant in Kalgoorlie have received a fillip with the Western Australian government granting the project Lead Agency status. 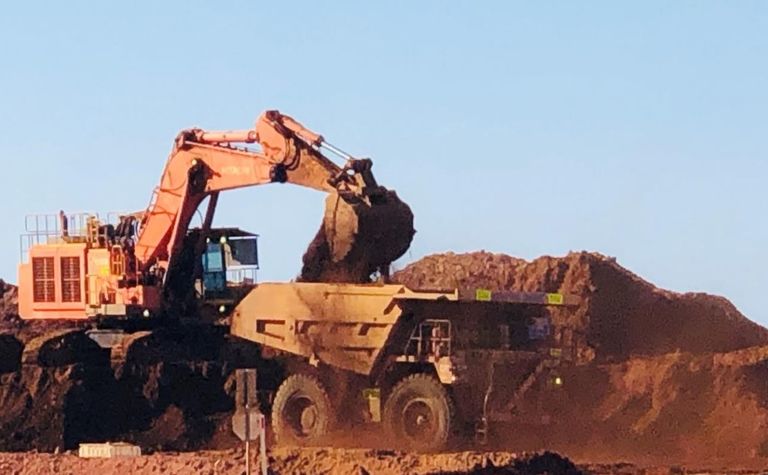 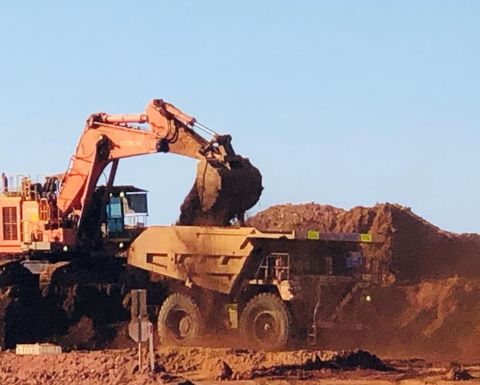 Approvals for a plant to process Lynas' Mt Weld ore have been streamlined.

In this case the WA Department of Jobs, Tourism, Science and Innovation is the lead agency dealing with Lynas' project.

The Kalgoorlie plant is expected to be operational in early 2023 and will undertaking the first stage processing of rare earths concentrate from Lynas' Mt Weld mine. The mine is also in Western Australia's Goldfields region.

Moving the cracking and leaching to WA will get Lynas out of a bind in Malaysia where its rare earths processing is conducted.

The company has come under increasing pressure from the Malaysian government over radioactive waste left over from its cracking and leaching operations there.

The plant is expected to create up to 500 jobs during peak construction and increase Lynas' workforce in the Goldfields to more than 200.

Lynas intends to staff the plant with a residential workforce.

On December 9 the company announced it had signed an option to sublease an industrial zoned property from the City of Kalgoorlie-Boulder. It plans to explore opportunities for additional processing in Kalgoorlie.

Having this sort of processing undertaken at Kalgoorlie is in line with the Australian and WA governments' plans to increase downstream processing, particularly of critical minerals, in the country.

"This is recognition of the strategic importance of the new plant to the state's critical minerals industry, and to economic growth and job creation in regional WA," she said.

Lacaze refuses to be cynical or jaded about the big project. 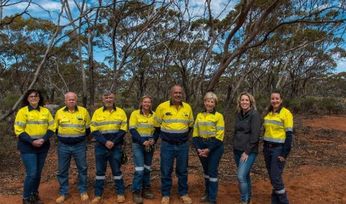 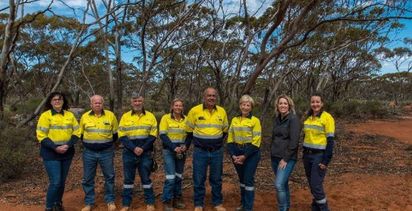