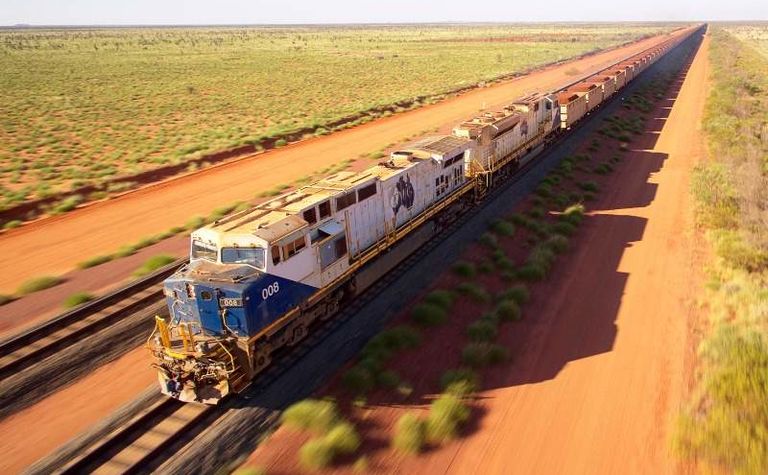 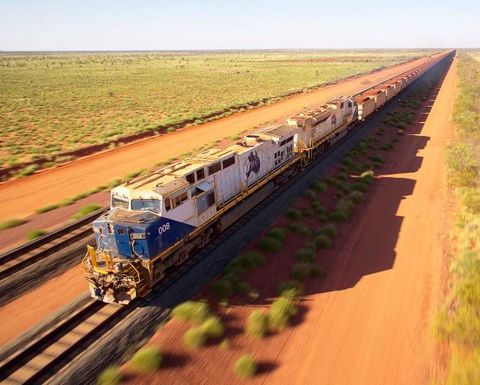 Stantec is not saying how much it is paying for Engenium. It is, however, keen to bolster its presence in the Australia-New Zealand region, citing it as a key geographic area for growth.

At Eliwana it was responsible for conducting the definitive feasibility study and detailed design of the FMG iron ore hub. The scope included a 30 million tonne per annum processing facility, 143km of heavy haul rail and associated infrastructure including mine buildings, camps, telecommunications networks, electricity, water, sewage and wastewater facilities.

Pilbara Minerals engaged Engenium to join the corporate owner's team to help it deliver the first stage of the project through to commissioning.

It managed the project development and execution stages of the Transalta Solar and Steamers energy project in WA's Goldfields region. Once complete that facility will provide power to the Mount Keith and Leinster nickel operations and also supply smaller mining operations in the region.

It will bring a more than 170-strong team of project and technical staff to Stantec, along with offices in Perth, Karratha, Newcastle and Brisbane.

Stantec has 22,000 staff working worldwide, with about 1100 of them based in Australia.

Besides Engenium and GTA, Stantech has bought three other in the Australia-New Zealand market: MWH Global, Traffic Design Group, and Wood & Grieve Engineers.

Engenium managing director Wayne Peel said joining Stantec "enhances our ability to service larger projects with the depth of a global firm that operates on all seven continents".

Stantec grew its global footprint to a seventh continent in 2019 when it became a partner on the Antarctic Infrastructure Modernisation for Science project.

AIMS was designed to ensure major portions of the US McMurdo Station remained state-of-the-art.

Contracts worth up to $90 million awarded. 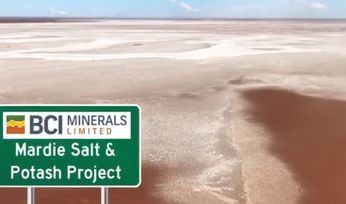 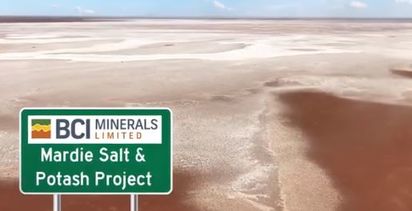