LIFE extension projects are going to help Peabody Energy maintain its export thermal coal volumes at both its Wambo and Wilpinjong mines in New South Wales. 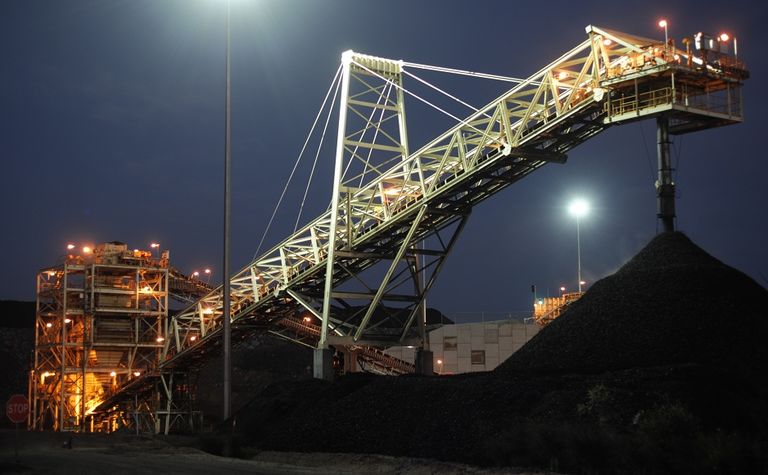 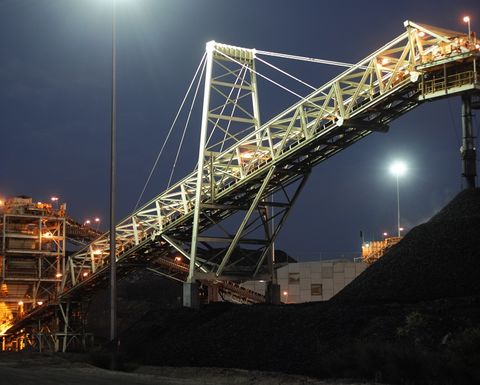 Peabody's Wilpinjong coal mine in NSW.

Peabody CEO Glenn Kellow told an analysts briefing that the company had a number of initiatives underway in each of its operational units.
"We're advancing an unincorporated joint venture with Glencore to extend the life of our Wambo surface mine in Australia," he said.
"The transition of the mines through a JV is expected to begin in the second half of 2019 with production to commence in early 2020."
"We will not only have access to stratified reserves, we'll also improve our strip ratio over time, which ultimately should drive lower costs. In addition, we expect productivity improvements and enhanced blending capabilities as a result of the JV."
Kellow said the Wilpinjong extension project would extend the life of the mine to 2030.
"In part, due to the extremely low-cost nature of Wilpinjong, we expect this project will realise substantial returns at a rapid pace," he said.
"In addition, the extension project allows us to continue to exit seaborne demand centres, while meeting the requirements of our long-term domestic contract."
Combined, these projects are expected to require about US$100 million in capital investments over each of the next two years.
Peabody is targeting 11.5 million short tons to 12.5MsT of export thermal coal shipments from its seaborne thermal segment.

The final step is a federal permit. 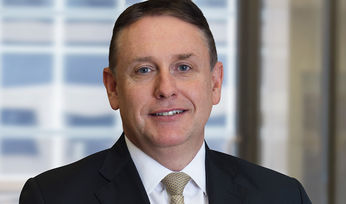 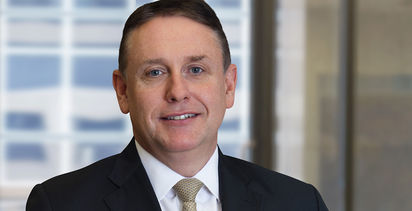