PEMBROKE Resources’ proposed $1 billion Olive Downs metallurgical coal mine in the Bowen Basin has been approved by Queensland coordinator-general. 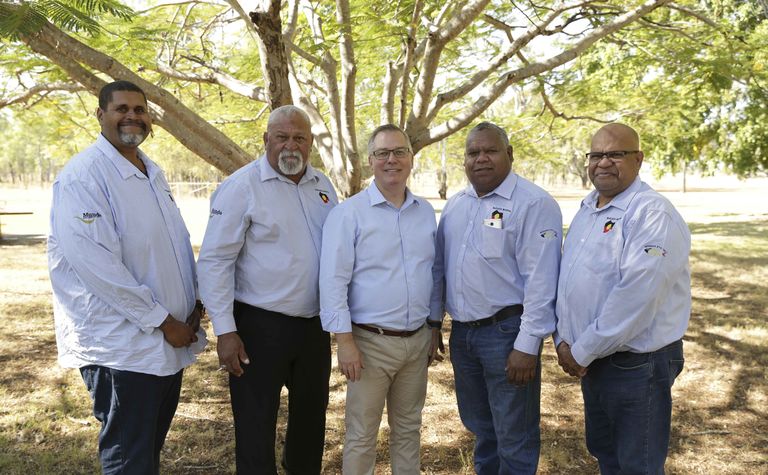 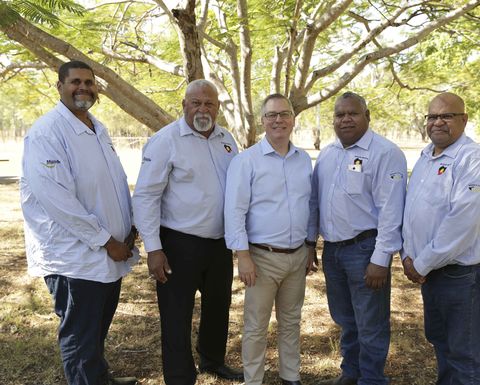 The mine is expected to begin producing coal for steelmaking as early as next year with a projected mine life of 79 years.

The development will create up to 500 jobs during the construction phase and up to 1000 jobs, when the project reaches nameplate production capacity.

"As such, it will be a valuable contributor to the Queensland and Australian economy for generations," he said.

"Our focus is on workers living locally, including in the local economies of Moranbah, Nebo and Dysart and hiring locally from the surrounding towns of Central Queensland. There will be no fly-in, fly-out rosters.''

The first stage of the project will require capital expenditure of $450 million and will produce 4.5 million tonnes per annum of steelmaking coal, which will be exported through the Dalrymple Bay Coal Terminal.

Tudor said Pembroke had been committing resources and investing in preparation for this approval.

Most recently the company awarded an $184 million contract for the design and construction of a coal handling and preparation plant at Olive Downs, scheduled for commissioning in 2020.

Pembroke has also acquired substantial agricultural property holdings in the area and will operate its pastoral and mining ventures together.

The mine will be developed on predominantly cleared land and not impact strategic cropping land.

According to Pembroke it has assessed and offset any environmental impact.

Olive Downs has entered into an Indigenous Land Use Agreement with the Barada Barna Aboriginal Corporation, the traditional custodians of the land.

The ILUA includes a commercial benefits package for the life of the mine to the traditional owners, along with an employment program for members of the Barada Barna community.

Tudor said Pembroke had been working consistently and collaboratively with stakeholders, regulators and potential customers over the past three years noting that, while large, it was a relatively straightforward coking coal project in an existing mining basin, which brought welcome local employment.

"We now need to receive a mining lease before we can start construction, but we anticipate starting mining in 2020 and shipping first coal soon after," he said.

"Today's approval is not only a sign of confidence in this project but also an acknowledgement of Pembroke's adherence to the highest of standards throughout the approvals process."

Queensland Minister for State Development, Manufacturing, Infrastructure and Planning Cameron Dick said metallurgical coal produced in the Bowen Basin was in high demand for use in steel production in Asia.

"The project will produce up to 15 million tonnes of metallurgical coal per year for export via the Dalrymple Bay Coal Terminal near Mackay," he said.

Dick said the project maximised the use of existing road, rail, power and water infrastructure in Queensland's most established coal region and would operate alongside 25 existing mines.

"The proposed project includes coal handling and crushing facilities at the mine's Olive Downs South and Willunga precincts, a rail link to transport coal to the Dalrymple Bay Coal Terminal and a water pipeline and power transmission line," he said.

Member for Mackay and Assistant Minister for State Development Julieanne Gilbert said this was the first project that had completed a social impact assessment under the Strong and Sustainable Resource Communities Act as part of its environmental impact statement.

"It is also the first time that the coordinator general has decided to include the construction phase as being captured by the SSRC Act, further adding to local benefits," she said.

"The SSRC Act requires the proponent Pembroke Resources to encourage workers to live in local towns like Moranbah, Nebo, Dysart and Middlemount and reduce the reliance on fly-in, fly-out workers. Pembroke has committed to recruiting locals and people from other regions who might like to move to local towns.

"There will also be significant opportunities for local and regional suppliers, contractors, service providers and businesses."

The first sod was turned at the $1 billion Olive Downs project in April. 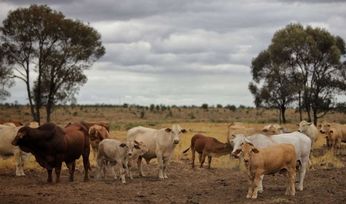 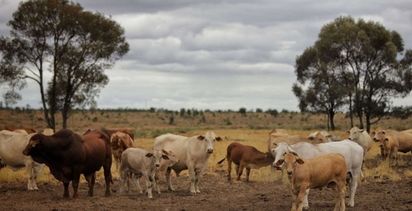