LONGWALL mining beneath part of Sydney’s water catchment will proceed after the New South Wales Department of Planning, Industry and Environment approved Peabody Energy’s plan to extract coal from three new longwalls at its Metropolitan mine south of Sydney. 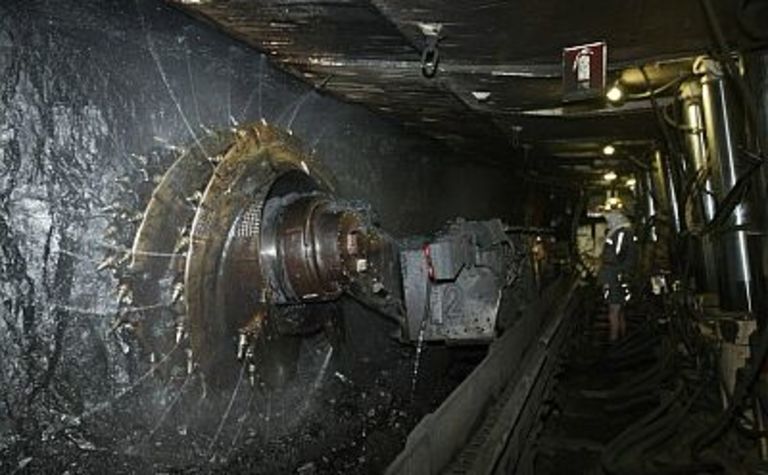 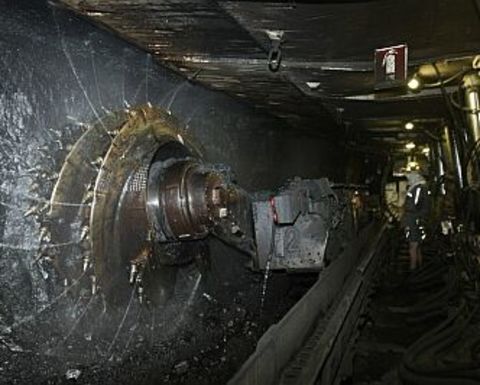 Those longwalls will operate beneath the Woronora reservoir supply, which forms part of the Sydney water catchment.

A Peabody spokeswoman said the approvals would allow Metropolitan mine to continue to supply critical steel-making or metallurgical coal to the Port Kembla steelworks and to provide jobs for more than 400 hundred local mining families in Helensburgh and Wollongong during these unprecedented times.

"Metropolitan is proud of its proven track record of protecting the environment and our conservative mining techniques have ensured there has been no connective cracking between our underground mining operations and the surface and therefore no loss of surface water from the Sydney Water Catchment into the mine," she said.

"This strong environmental performance was confirmed by the recent Independent Expert Panel for Mining in the Catchment Report, which states that the Metropolitan mine ‘displays no evidence of a connected fracture regime to surface' and that ‘losses of water from the Woronora Special Area due to mining impacts associated with Metropolitan mine are negligible' and that ‘there is no evidence that mining in the Special Areas is currently compromising the ability of WaterNSW to meet raw water supply agreements standards'."

The spokeswoman said the coal produced at Metropolitan was a critical ingredient for making steel.

"There is currently no viable alternative to the use of coal in primary steel production," she said.

"Without our coal, and steel from the Port Kembla steelworks, the community would lack the essential building blocks for every structure we see in our towns and cities.

"Ongoing responsible mining at our operation will protect more than 400 local jobs, more than $22 million in royalties injected into New South Wales economy and $169 million in wages and business spend into the local Illawarra economy."

A Department of Planning, Industry and Environment spokeswoman said the Extraction Plan for Longwalls 305-307 were approved with strict conditions, including comprehensive monitoring and adaptive management, after comprehensively assessing the plan over six months.

"The assessment included consultation with WaterNSW, the Dams Safety Committee, and the Independent Expert Panel for Mining in the Catchment," she said.

"The department adopted all of the expert recommendations in the conditions imposed on the proposed mining.

"The monitoring data will be regularly reviewed by the Woronora Reservoir Impact Strategy Panel, WaterNSW and the Department to ensure compliance."

Greenpeace said the department's decision to allow coal mining under the Woronora Reservoir posed a direct threat to the drinking water of millions of Sydneysiders.

Greenpeace Australia Pacific spokesman Jonathan Moylan said the roof of the mine could collapse if it was abandoned, which meant the threat of contamination would linger over Sydney's water supply indefinitely.

"Thousands of people, fearful for their drinking water, triggered a parliamentary debate on Peabody's dangerous plan, that was only cancelled due to the COVID-19 crisis," he said.

"It's alarming that this highly-contested decision has snuck through amid the COVID -19 health crisis. It's time for Peabody to listen to the pleas of residents and leave Sydney's drinking water alone - water catchments are no place to dig up the last tonne of coal."