Lasting longer down the hole

THAT is what every driller wants. A surface engineering specialist reckons they might be able to deliver and so far seems well on track. 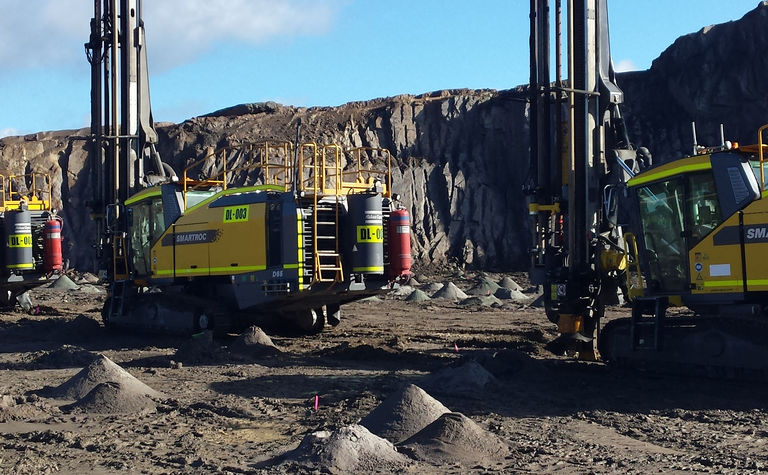 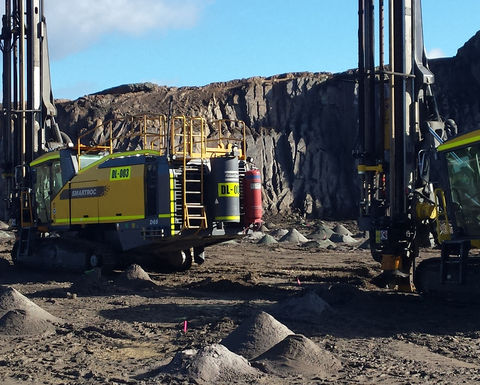 Laserbond has developed its own range of down-the-hole hammers for the drilling industry and put them to the test in a field trial at a mine.

It has extended those trials to northern Europe, were two of its LBL 1000 long-life DTH Hammers and LBL Drill Bits will be used by a European geothermal drilling company.

That driller has signed on as a collaborative partner in the phase two trials of the Laserbond DTH hammer range.

DTH hammers are basically treated as consumable items. Indeed, the cynical in the industry would probably say that original equipment makers are quite happy for the DTH hammers to wear out. That means more parts sales to them.

Laserbond decided it wanted to make a range that lasted.

It developed a surface finish on the hammer to cope with the physical demands of drilling, which involved modifications to the laser cladding process. This modification has since been patented by Laserbond.

To complement the hammer, the company also developed a laser-clad chuck that features a tapered design to manage the abrasive particle flow from the drill bit.

The results Laserbond has been able to achieve with its re-engineered down-the-hole hammers so far, have been pretty impressive.

Laserbond put its tools to the test under a trial controlled by Brisbane-based mining consultancy Xtega.

The trial – in adjacent holes under identical conditions – compared four well-known brands of DTH hammers with the Laserbond unit.

Four Atlas Copco D65 rigs – each running identical settings – were brought to site and worked the same bench, literally within metres of each other.

To maintain objectiveness crews were rotated among the four rigs to experience and report on the operational characteristics and performance of the hammers in the trial.

According to the Xtega report, a suit of industry-standard hammers drilled an average of 3514m before failure.

Xtega concluded there was an “irrefutable decrease in the rate of abrasive wear, which results in an increase in the life of the Laserbond hammer”.

The operational life extension was just one of the benefits of the Laserbond DTH hammers.

On the likely impact of operating costs, Xtega also reported “a reduction in the cost of the drilling function in the order of 7.5%”.

The report also said surface life could be extended further if internal and structural longevity of the hammers could be improved too.

This has led Laserbond to look within the hammer for a new internal design.

Moving parts mean wear, which reduces performance and accelerates fatigue. The more moving parts, the greater the potential for failure.

Its internal assembly has been able to, wherever possible, solve the steel-on-steel dilemma faced by many equipment makers.

The Laserbond DTH hammer range is very much designed for those working in hard, abrasive grounds.

Its hammers are a little more expensive than those already on the market. A price schedule has not been worked out but Australia’s Mining Monthly has been told to expect them to be up to 1.5 times more expensive.

For those in the more abrasive grounds though, Laserbond research and development executive director Greg Hooper believes the longer life will more than pay for itself.

Hooper will be presenting the company’s DTH story at Drill & Blast 2015.

The conference, to be held at Pullman Brisbane King George Square, runs from April 28 to 30.

Lasting longer down the hole

THAT is basically a drillers dream and that is what one surface engineering specialist's latest offering... 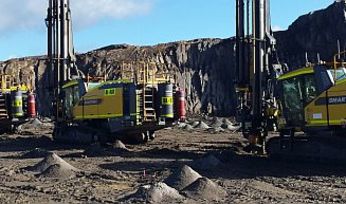 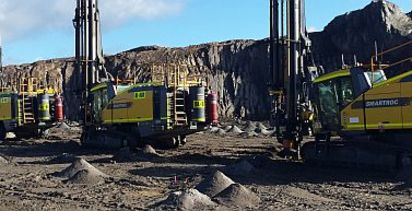 QEM brings in Siecap to get mine going