FORMER BHP Billiton executive Alberto Calderon has risen to the role of managing director and CEO of explosives specialist Orica, following an interim period after the sudden exit of his predecessor Ian Smith for aggressive behaviour. 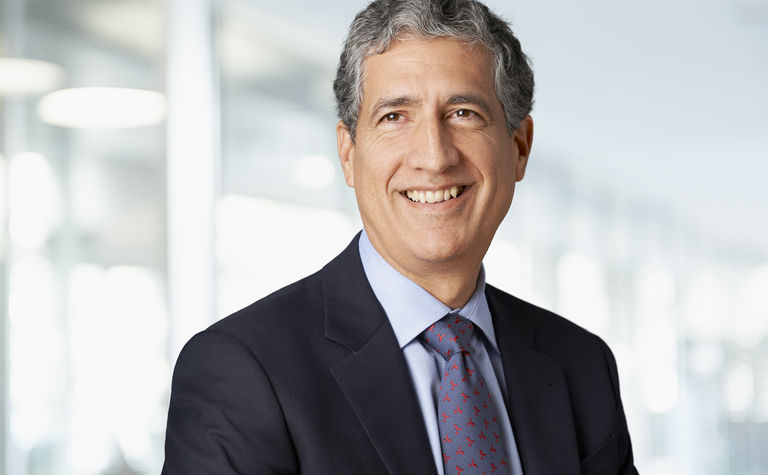 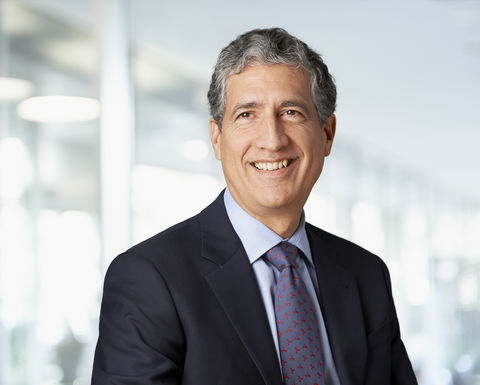 “Alberto is a world class executive with broad leadership experience across large, global, complex organisations in the resources sector,” he said.

“He has a deep understanding of our business and customers that ensures he is the natural fit to lead the continued implementation of Orica’s strategy.”

Calderon said he was honoured to be offered the $1.8 million job.

“My focus will be on ensuring the execution of Orica’s strategy as we continue on the path of being a simpler, more flexible and efficient company, and a partner of choice for customers globally,” he said.

Calderon has been a non-executive director at Orica since August 2013 and steeped into the role of interim managing director and CEO in March.

He was previously the group and chief executive of BHP Billiton, aluminium, nickel and corporate development.

Last week, Orica posted $211 million in net profit after tax for the first half year.

Initiative aims to set industry up for a decarbonised world. 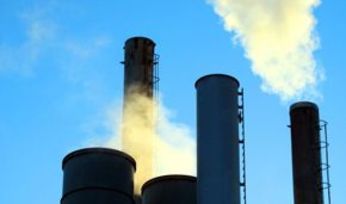 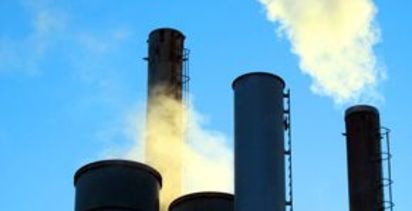 Plenty of blue sky for mining and digital technology