BARMINCO suffered a loss in revenue in the third quarter of 2015 but was able to increase its profit before tax thanks to targeted efficiency improvements. The mining contractor also secured a work extension at its biggest contract in Sunrise Dam. 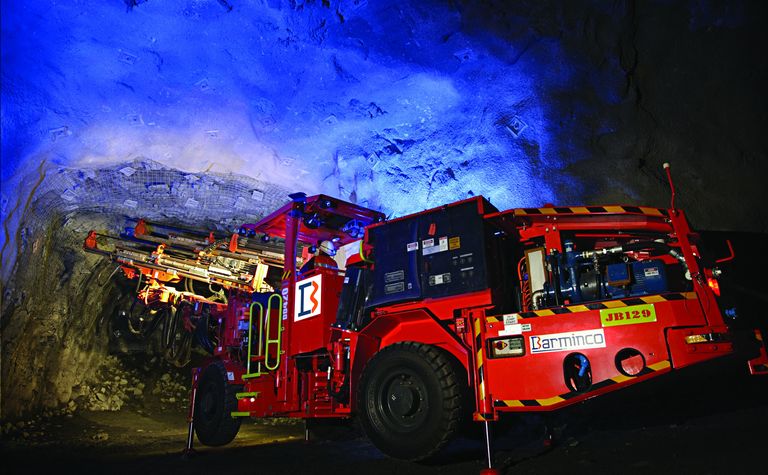 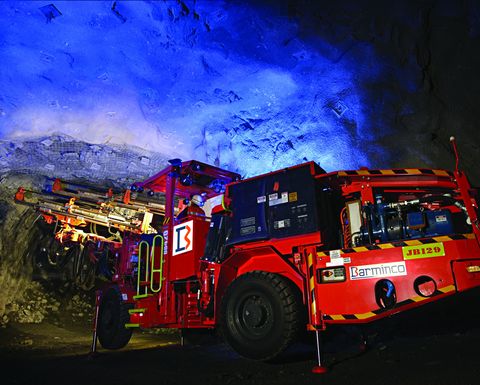 Barminco has increased its profit after tax margin to 20.9% in the third quarter despite challenging market conditions.

Barminco’s revenue for the three months ending March 31 was slightly down to $123.9 million from the $125.4 million reported in the previous corresponding period.

However, the underground hard-rock mining contractor increased quarterly earnings before interest, tax, depreciation and amortisation to $25.8 million (Q3 FY14: $23.3 million) and continued to grow its EBITDA margin to 20.9% (Q3 FY14: 18.6%).

Cashflow was also improved, with Barminco reporting cash on hand of $112 million at March 31, up from $95.8 million in June last year.

The improved earnings and enhanced margin reflects the success of Barminco’s targeted efficiency improvements that were implemented in response to challenging market conditions in the resources sector and are providing productivity gains for Barminco’s clients.

This is perhaps reflected by Barminco’s award of a three-year, $270 million extension at its largest single contract, AngloGold Ashanti’s Sunrise Dam. The contract extension secures work at Sunrise until mid-2019 and adds to the more than $430 million in contract wins and extensions awarded to Barminco in FY15.

“I have also been very happy with the progress made on our two new projects, Nova Bollinger and Rosebery, which has added to the positive momentum we maintained at our existing portfolio of mines during the quarter,” he added.

“During 2014 and into this year we implemented decisive measures to improve efficiency across the business and achieve production gains for our clients in the face of challenging market conditions.

“We are now seeing the benefit of those initiatives, with improved earnings and stronger margins.

“It is also very rewarding to have secured an extension at our largest contract, Sunrise Dam, which adds to the more than $430 million of additional work we’ve already been awarded this year.

“Barminco has been at Sunrise since inception of the underground mine and this extension is a great reflection of the quality of our operations people who are on site.”

Stokes said: “AUMS performed terrifically in the quarter, which largely reflected the efforts made to revitalise and enhance management capability of the business.”

AUMS is accounted for on an equity accounting basis and does not impact Barminco’s revenue, EBITDA or EBIT.

Looking ahead, Barminco has a pipeline of work including at the Central Murchison gold operations, Gordon Sirdar, Mt Lyell and Olympic Dam. All contracts are expected to kick in from late this year and into the first quarter of next year.

Shortlist of offtake partners and new EPC contracts locked in. 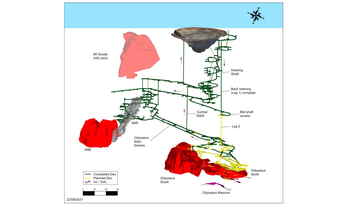 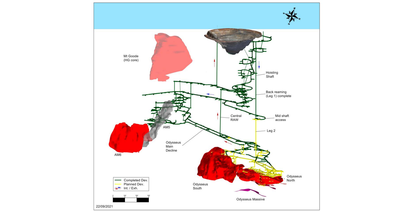