STRUGGLING contractor Macmahon Holdings has forecast another asset impairment ahead of the release of its financial year results as it continues to battle tough market conditions. 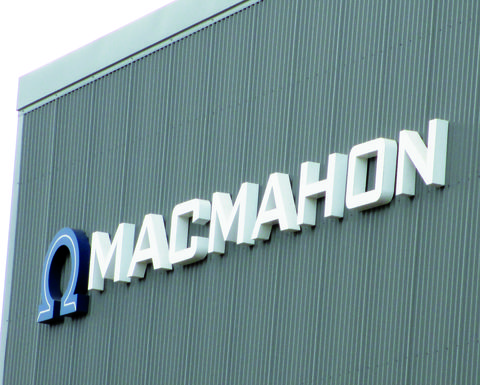 Macmahon has forecast another asset impairment as it continues to battle tough market conditions.

An asset impairment in the range of $A95-125 million is expected for the first half of 2015 due to the cumulative effect of difficult conditions in the mining services sector and low demand and market prices for used mining equipment.

The impairment will be in addition to the $130 million asset write-down recorded by Macmahon in the company’s half year results.

Because of its nature as a non-cash item, the projected write-down will not have any impact on the company’s existing operations or cashflow and does not impact compliance with existing lender arrangements.

The expected impairment is the latest in a long series of blows for Macmahon, which posted a $112.5 million loss for the financial half-year.

Late last month Newmont Mining terminated its two-year $38 million contract with Macmahon over the Martha Mine at its Waihi project in New Zealand following a slip at the northern wall of the open pit.

In March, Macmahon cut jobs from BHP Billiton’s Olympic Dam mine as a result of complications at the mine’s processing facilities following a mill failure.

Its shares hit an all-time low of 3.4c in February following the loss of the FMG contract, which came the month after managing director Ross Carroll unexpectedly resigned from his post.

The company said further details of the latest impairment would be provided in its full-year financial results.

STRUGGLING contractor Macmahon Holdings has forecast another asset impairment ahead of the release of... 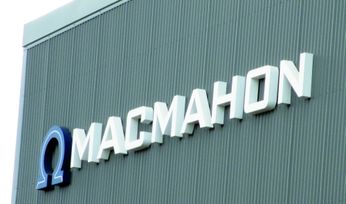 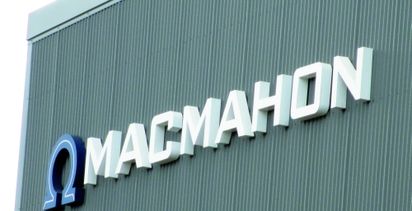