MINING consumables group Bradken is stepping on more stable ground after agreeing to a $A70 million injection from a consortium between Chilean mining conglomerate Sigdo Koppers and CHAMP Private Equity – and is considering a merger proposal. 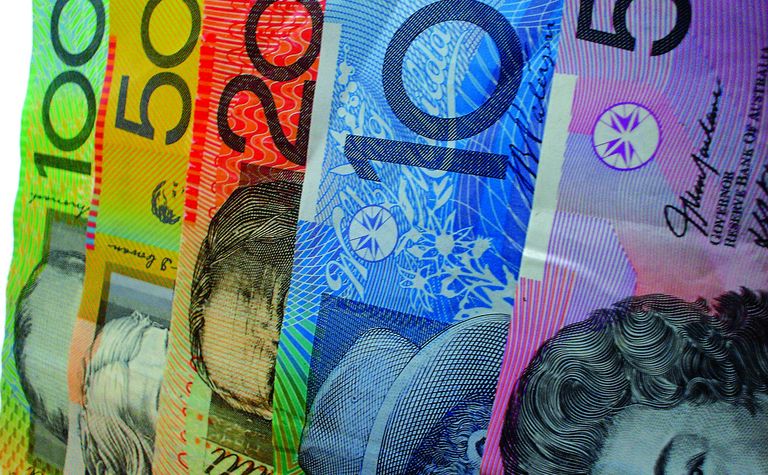 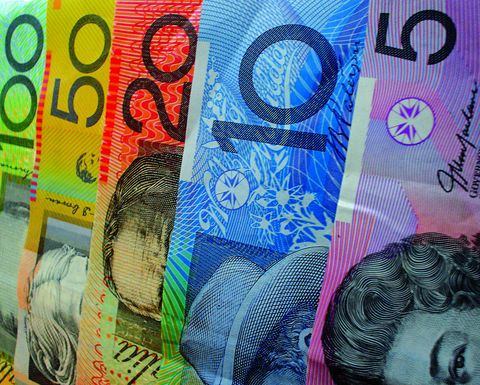 Bradken is stepping on more stable ground with a $A70 million injection and a merger proposal.

The $70 million lifeline is expected to take the form of redeemable convertible preference securities (RPS) issued by a wholly owned subsidiary of Bradken.

Proceeds from the issue of the RPS will be used to pay down current debt, which Bradken expects will stand at $420 million as at June 30 2015 (down from $434 million in the first half year) prior to the consortium’s investment.

An independent board committee at Bradken is leading the negotiations with the consortium.

“CHAMP Private Equity is one of the leading private equity groups in Australia and understands the Bradken business well.

“We welcome the investment by the consortium and look forward to its support as Bradken continues to evolve and position itself to deal with the current market outlook.”

Bradken also broke good news from its lenders, who agreed to lift its covenant to 3.5-times earnings until December 31, before it will revert back to 3.25-times until June 30 next year and the previous 3-times threshold for subsequent periods.

In addition, the firm said it was considering a merger proposal with Sigdo Koppers’ wholly owned subsidiary the Magotteaux Group.

The Magotteaux Group supplies products and services to the global mining industry among others.

Total revenue for the group is about $1 billion.

The parties will work together during a 60 day exclusivity period to review the mutual strategic and financial merits of the merger proposal.

Bradken said any merger would require the approval of Bradken shareholders and would result in a combined group with a diversified global footprint both from an end market and geographic standpoint. Bradken would be expected to remain listed and headquartered in Australia.

In terms of balance sheet, Bradken said it expected its end market to continue to be impacted by the slowdown in mining activity, driven by the decline in commodity prices.

After restructuring its operations, the group expects earnings before interest, taxed, depreciation and amortisation to range between $136-138 million for the second half of the 2015 financial year.

Revenue in the first half of FY16 is expected to be similar to the current half at $495.4 million – down 12% on the previous corresponding period.

Cash overhead costs are expected to be $11 million lower in FY16 after adjusting for the sale and leaseback of a site in Western Australia and additional overhead from the Indian foundry following completion of its purchase in the first half of FY16.

Coupled with this, the company plans to complete the sale of further surplus properties with a resulting cash inflow of about $20 million, largely offsetting the Indian foundry purchase.

Bradken expects 1H16 EBITDA to be slightly above the current second half.

The research collective will develop a digital twin using a range of technologies. 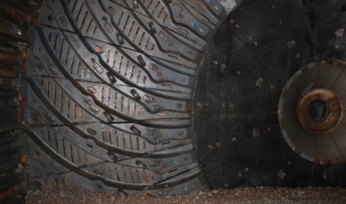 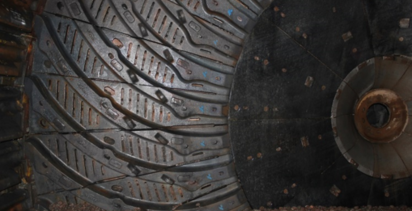 Kin ships off to Cardinia