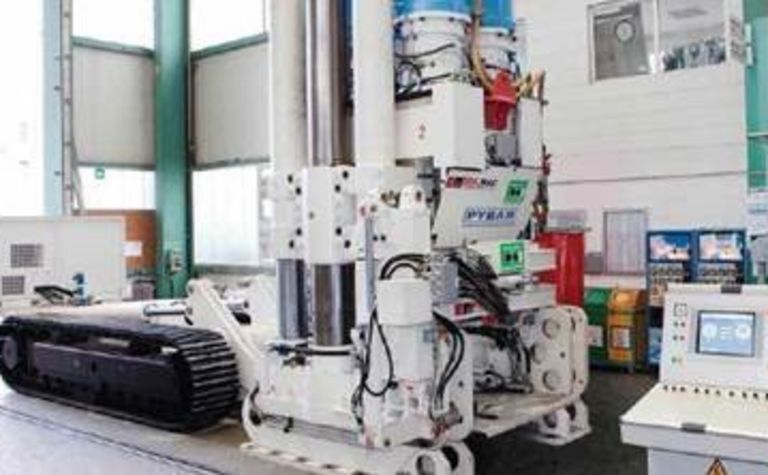 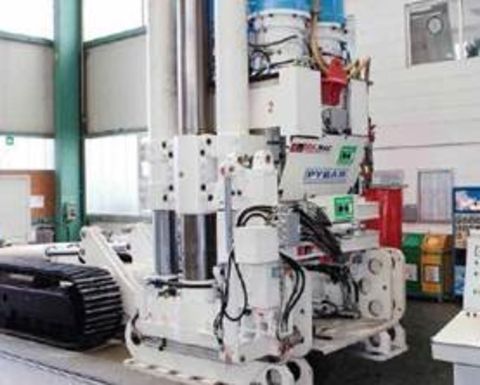 The Herrenknecht RBR600-VF can ream shafts and up to 8m in diameter in various mining applications.

The Herrenknecht RBR600-VF can ream shafts down to 1.2km in depth and up to 8m in diameter in various mining applications.

“The majority of raise bore rigs in Australia have a maximum diameter potential of 6m or less,” Pybar said.

The underground mining contractor received the rig in March.

It said it was easily deployed underground and was efficient due to its variable frequency drive.

“Whether utilising mains power or generators, its power consumption will be half of that of an equivalent capacity machine with hydraulic drive, potentially saving clients thousands of dollars on power bills,” the contractor explained.

“The rig significantly increases the company’s raise bore capability and provides underground mining operations with access to one of the fastest, safest and most technologically advanced large capacity raise bore rigs on the market.”

AIMEX will be held at the Sydney Showground from September 1 to 4.