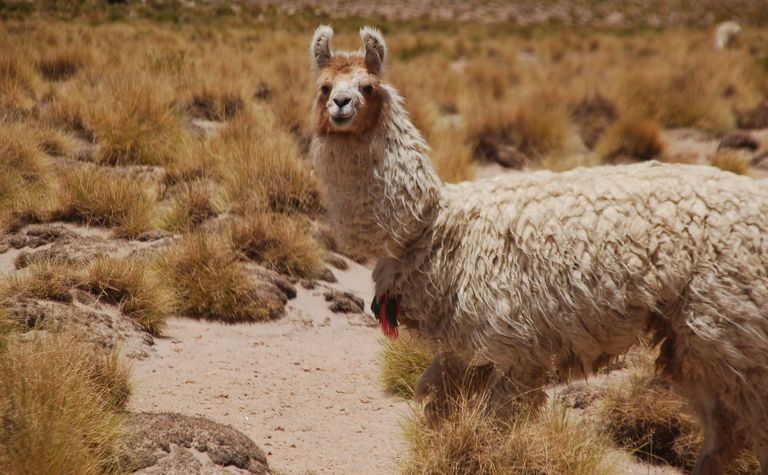 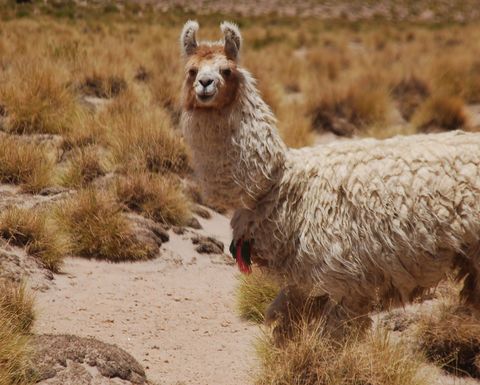 South America could offer a lot of opportunities for Australian METS companies.

The recent Expomin in Santiago, Chile, was a valuable show to exhibit at for the nearly 30 companies that attended.

Austrade senior trade commissioner Andean Latin America Shannon Powell said there had been 80 one-on-one meetings during the course of Expomin that had led to a number of leads.

The main areas of interest, according to Powell, were around efficiency and productivity – no real surprises there – but there was also a growing desire for assistance in the area of social licence to operate.

There was interest in water management, environmental technologies and mine management software too.

“The South Americans are looking for the technologies that allow them to do what they’ve been doing, just quicker and better,” Powell said.

However, miners in the region are being encouraged to become more efficient with government support being thrown behind that aim.

The Chilean government is looking at how to set up the mining industry for the future. 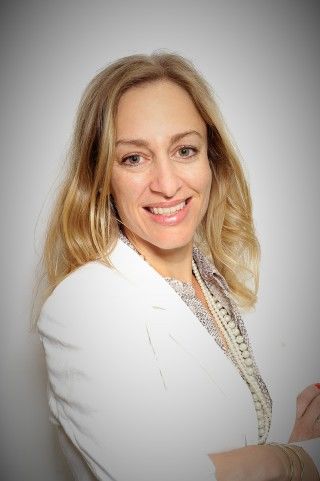 “”There has been a program launched outlining a mining roadmap through to 2050,” Powell said.

“That will open up a lot of opportunities for Australian METS firms.”

Powell said the Australian mining industry was one of the ones the Chileans wanted to benchmark on.

Canada, the US and Peru are the other benchmark nations.

That is why it was fortuitous that so many Australian firms made the trip.

Attending the South American trade show is not a cheap exercise. There is likely to be very little change out of $20,000 – and that is if only one person attends. Add more if the company chooses to send additional staff.

That 28 companies attended was fairly impressive, given about 50 went in 2014 at the height of the boom.

Indeed, about six months out Powell was not too sure there would actually be an Australian pavilion or whether any Australian companies would attend.
Interestingly, more than half of the companies that came were from Victoria.

“That was because the Victorian government decided to go on a big marketing campaign within the state and then financially supported companies that wanted to be at Expomin,” Powell said.

“We might not have had the number of companies we had if not for that support.”

Austrade changed things up a bit at the Australian Expomin pavilion be arranging a series of one-on-one meetings with interested miners.

“That was really successful,” Powell said.

“A lot of business was done and leads were made. It worked really well.”

One of the companies that did come to Expomin was 4Tel, a rail technology provider. It takes the data from trains.

“They came and exhibited at Expomin and got a lot of leads out of that,” Powell said.

When MiningMonthly.com spoke to Powell she was awaiting 4Tel’s return to Chile to capitalise on the opportunities it had gained from Expomin.

Powell said the mining sentiment in the region was slowing a little because it was approaching results time and companies were pulling back.

However, the story is quite different in the METS sector.

“There is a lot of movement at that mid-tier level and the METS end, particularly with engineering and service firms who are picking up more work because of cost cutting and efficiency measures being taken up by mine sites,” Powell said.

“Miners are going back out into the market and looking for new solutions.”

It may not be purely technology that provides those solutions though.

“In the Chilean context there are efficiencies that can be had from simple business practice changes and then others from technology,” Powell said.

With the government report in the works, Austrade is trying to get Australian companies involved with it.

Powell said Austrade got a number of Australian CEOs to meet with the Chilean Productivity Commission to give the bureaucrats a “real life view”.

“They can help them understand Australian operations,” she said.

“Having that input into the process is invaluable.” 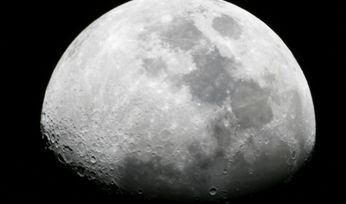 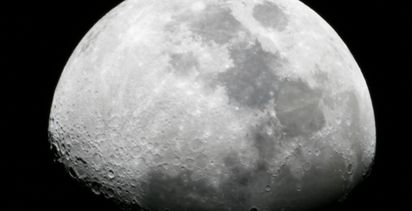 Macmahon on road to Coburn