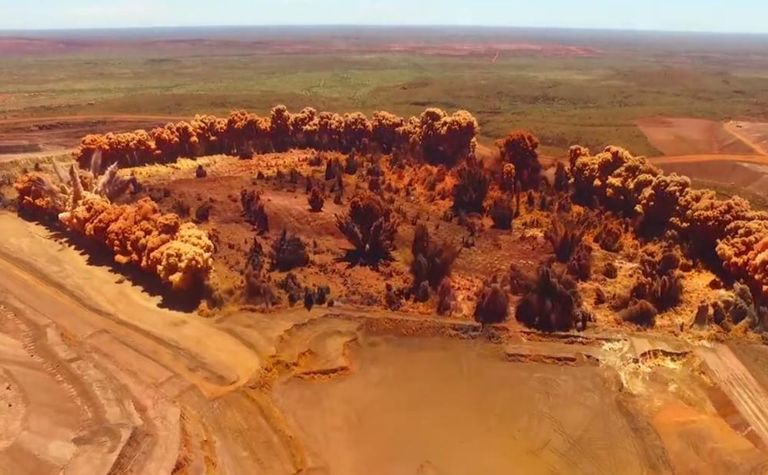 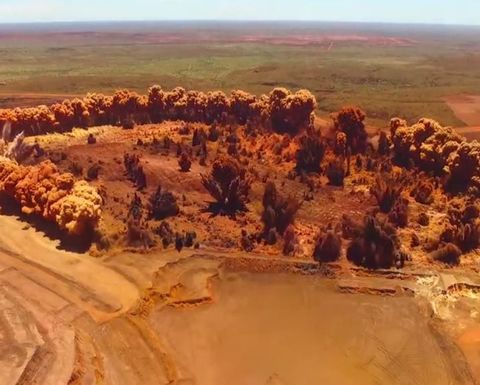 This blast set a world record.

The blast, which was conducted in May, also claimed a WA record for the largest open cut mine blast, liberating 10.7 million tonnes of iron ore.

The mine chose Dyno Nobel’s Digishot Plus detonators to minimise misfires, simplify reconciliation and eliminate the need to check the hole-to-hole tie-in.

As confidence grew in the system so did the ambitions.

The mine team set themselves the challenge of firing a shot so large it would deliver planning and production benefits through its sheer size.

The blast was mostly single primed with more than 2500t of bulk explosives loaded in a two week period.

The shot was initiated on time, without any delays and with no leakage on any channel.

When paired with Smartshot control equipment the system can initiate more than 12,000 detonators in a single blast.

This is achieved by synchronising four bench boxes via radio frequency communication.

So far Dyno Nobel believes it is the only supplier of electronic detonators capable of synchronised blasting using RF only.

No physical wire link is required between the firing point and the blast or between the control equipment on the bench.