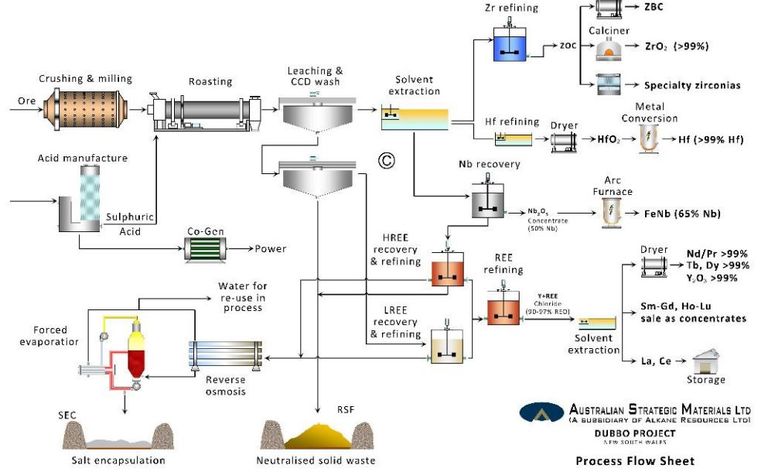 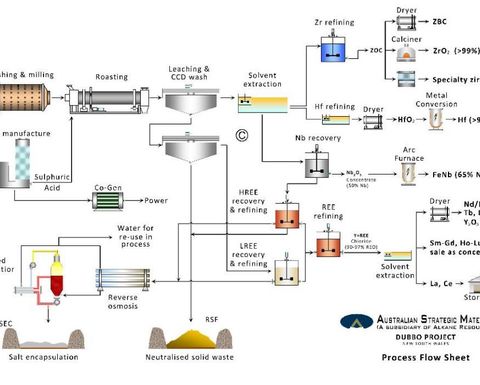 The company has completed an engineering and financials review of the project and says it has confirmed a viable project of significance.

The project would have a 20-year mine life at a 1 million tonne per annum feed rate.

Alkane has the option of going straight to the 1Mtpa plant or building two 500,000tpa plants in stages.

Capital costs based on a 1Mtpa base case are about $1.3 billion, growing to $1.5 billion if the staged build to 1Mtpa is undertaken.

All key state and federal approvals and licences needed for plant construction and mining to start are in place.

The process flow sheet devised for the project has been piloted since 2008 using a purpose-built demonstration pilot plant at the Australian Nuclear Science and Technology Organisation in Sydney.

"In an external environment of rising commodity prices, interest in the project's products is increasing as global manufacturers look for both material sources and supply chains outside China," he said.

The steps forward for the Dubbo project are:

It is expected mining at the project will be in a single open pit using drill and blast.

The processing of the metals will be through sulphuric acid leaching followed by solvent extraction recovery and refining.

Two of the plant's main reagents are sulphuric acid and limestone and the plan is to produce both in house.

Sulphuric acid will be produced in a dedicated sulphur burning plant on site with waste heat from the plant being used to co-generate electricity.

Limestone will be quarried from a nearby location at Guerie. The quarry is yet to be approved or developed so limestone will initially be purchased externally.

Other reagents will be delivered to site.

Up to 970 terajoule of natural gas will be needed to heat the reagents within the various processing plant circuits. Discussions are underway with the owner and operator of the NSW gas distribution network to expand the existing gas network to the Dubbo project site. Otherwise, Alkane will have to build and own a gas facility within the Dubbo-Molong rail line easement or truck gas to site.

That SRSF will have a series of cells that are double-lined to prevent leakage. Each cell will be able to be filled, closed and rehabilitated separately of the other cells.

Liquid residue from the plant will be chemically treated and neutralised before being passed through a brine concentrator that will force evaporate the water to produce salts.

Those salts will be stacked and stored in covered salt encapsulation cells.

New plant in South Korea will cut reliance on China. 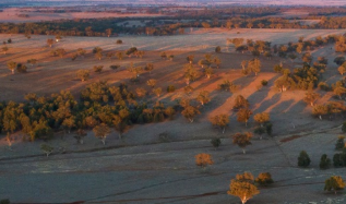 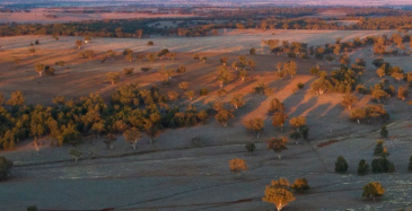 Finding a way past Kroll