Tarcoola a challenge but WPG still digging it

WPG Resources did not get as much gold as it thought it would from its Tarcoola gold mine in South Australia in the June quarter, although there was an improvement at Challenger. 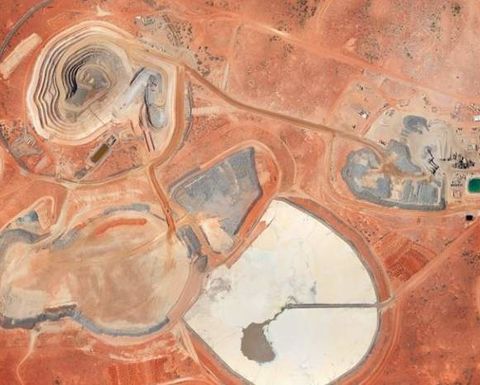 The Challenger gold mine in SA.

Through June WPG recovered 7155 ounces of gold from its operations at Challenger and Tarcoola and 17,818oz in the June quarter.

According to WPG the June amounts were records since operations restarted under WPG's ownership two years ago.

However, despite the record amounts production was still not as high as anticipated.

Gold recovery from Tarcoola was affected by the displacement of a high grade ore pod by an unmapped thrust fault, however, with grade control drilling for the final benches finished and rescheduling underway that displaced high grade ore pod is being mined.

Challenger has also been down a development jumbo and haul truck since early June, after capital development work on the Jumbuck decline was halted and the vehicles were demobilised.

WPG has indicated work will remain on hold at the Jumbuck decline pending the results of ongoing resource definition drilling and any successful refinancing discussions.

The company told the Australian Securities Exchange its quarterly result was particularly pleasing as it reflected the strengthening of operational performance at Challenger.

This was driven, WPG said, by higher stope grades; a direct reflection of ongoing management of planned dilution in mining operations; and improved orebody performance.

WPG calls in the administrators

Failed to manage a recapitalisation. 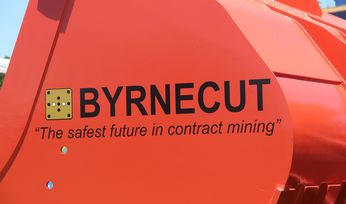 Challenger, Tarcoola to be mothballed