INDIGENOUS contractor Gumala Enterprises has won what it calls a “significant contract” for works at Rio Tinto’s West Angelas mine in Western Australia's Pilbara region. 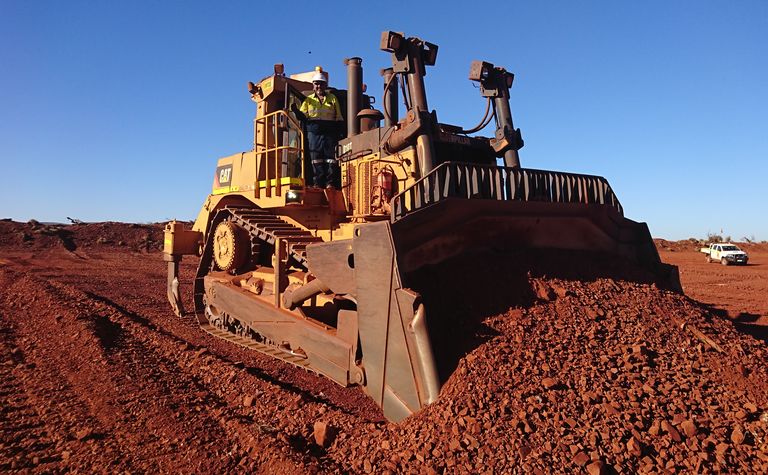 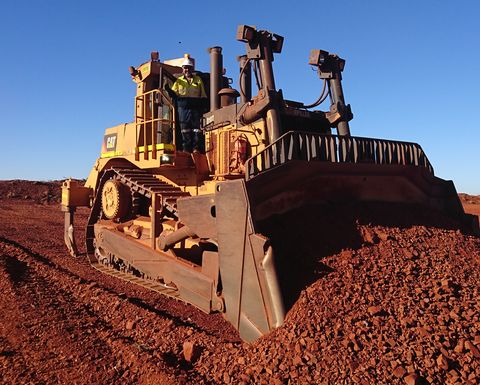 The contract is due to be completed in November.

Gumala CEO Tim Larkin said more than 20 employees and Pilbara-based sub-contractors would be required for the major contract - including trainee Aboriginal plant operators.

While Larkin would not say how much the contract was worth, he did say it was the company's largest in the past five years and came on top of $15 million worth of projects won in 2018.

"Over the past 12 months we have invested heavily in improving our processes and on training and development to take our offering to a new level," he said.

"We've also demonstrated through our performances that we have the experience and capabilities to meet the needs and expectations of the major miners.

Larkin said the West Angelas contract was a step forward in Gumala's growth plan and would be the catalyst for further investment in equipment and additional training.

"The outlook for 2019 is very positive and we are well placed to take on new projects and continue to diversify," he said. 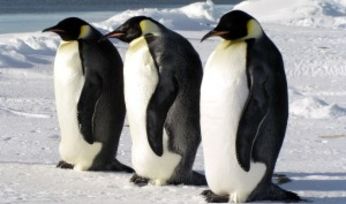 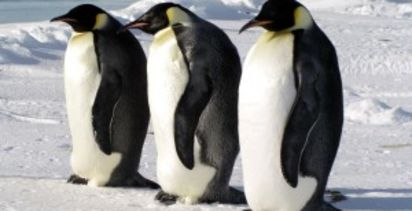 Babylon pumps it up for BHP