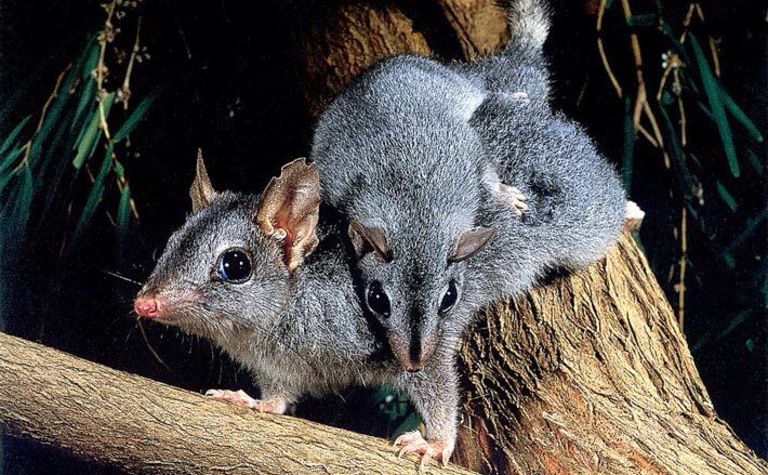 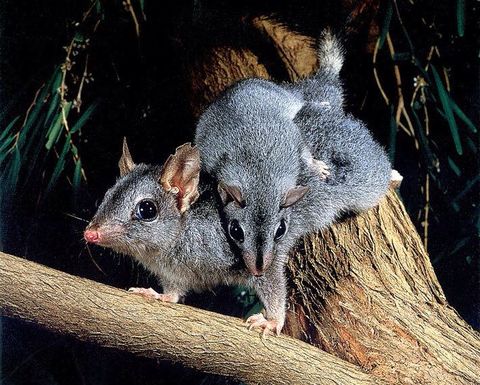 Found at Greenbushes, the Wambenger brush-tailed phascogale is listed as conservation dependant.

The expansion will lead to the destruction of 350ha of habitat used by endangered ringtail possums, numbats and brush-tailed phascogales and 30 tree hollows used by Carnaby and Baudin black cockatoos - birds listed as endangered under state and federal acts.

Hatton has recommended to WA Environment Minister Stephen Dawson that the stage 3 and stage 4 expansion of the existing Greenbushes operation be approved, with Talison to offset the impact of the lost habitat by buying a 1570ha patch of land containing jarrah and marri trees in the Shire of Bridgetown-Greenbushes for other birds and animals to use.

Along with the land offset requirement Talison will also have to conduct some locally-relevant research, which could include studies to control feral bees that are wreaking havoc on local honeybee nesting grounds.

Hatton's nod for environmental approval follows a four-week public review process, with the proposal first going to the EPA in June 2018.

As part of the expansion Talison will expand the existing open pit at the mine and build two chemical grade processing plants, including a tailings retreatment plant and a crusher.

The run of mine pad will be expanded and a new mine services area and explosives storage and handling facility built with the existing Floyds waste rock landform to also be expanded to include another tailings storage facility.

The expansions will require the clearing of 350ha of native vegetation within the mine development envelope of 1989ha.

This will allow Talison to increase production to 2.8 million tonnes of lithium mineral concentrate per annum.

Talison will build a road to divert traffic away from the town to help manage the impacts of the extra noise, vibrations and dust expected to come with the expansion.

The company will also put in some water collection and control devices to manage existing and potential impacts to the Blackwood Valley catchment.

Despite the loss of the important habitat, Hatton said the proposal was not expected to result in an unacceptable or unsustainable impact on the animals and birds listed as threatened under state and federal laws, as they were all well-represented in the immediate vicinity and broader Blackwood district.

He said clearing of the 350ha was unavoidable for the proposal to proceed.

Hatton's report to the Environment Minister is open for two-weeks in a public appeal period, until May 22, when Dawson will make his decision.

Talison given green light to accelerate