VENTURE Minerals will reopen the Riley iron ore on Tasmania’s west coast to take advantage of the healthy price of 62% iron ore, which has risen almost 40% since December. 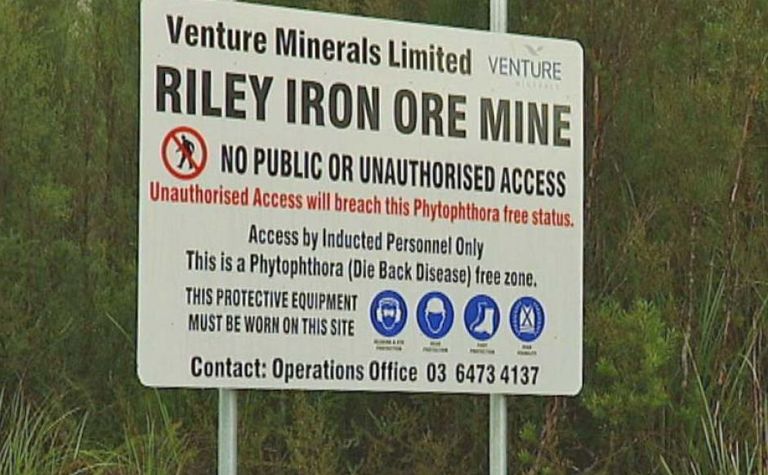 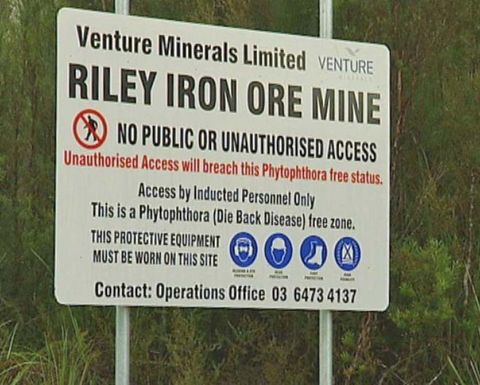 With updated mining and prefeasibility study's in hand Venture will get started on making the transition from explorer to producer.

Riley was put on the shelf in 2014 after just three months of mining when the iron ore price collapsed.

However, after Vales misfortunes in Brazil caused global shortages and price rises Venture is hoping to make money off iron ore again.

According to the Riley PFS, capital costs of $3.6 million can generate $31 million over the mine's life at an internal rate of return of 303% and with operating cost of $56 per tonne.

Additionally, after two years of production Riley will have a net present value of $27 million.

Venture Minerals managing director Andrew Radonjic said it was an exciting phase for the company to move into production.

He said Venture had brought together an experienced team with a local knowledge to restart Riley, which de-risked the execution phase.

With 80 to 100 jobs expected to be created at the restarted mine, Radonjic said Riley will boost the economy of Tasmania's west coast.

First ore is expected to be shipped in the fourth quarter.

Riley starting to come to life

First ore production expected in the fourth quarter of 2019. 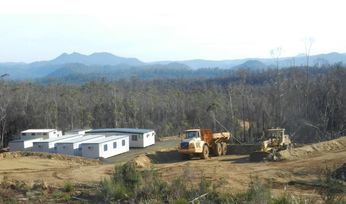 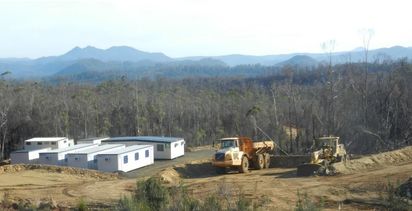 New life on cards for Riley