SOUTH32 CEO Graham Kerr has confirmed the New South Wales government is stonewalling the company’s attempts to revive its $1 billion Dendrobium extension project, which was controversially knocked back by the Independent Planning Commission over threats to Sydney’s drinking water. 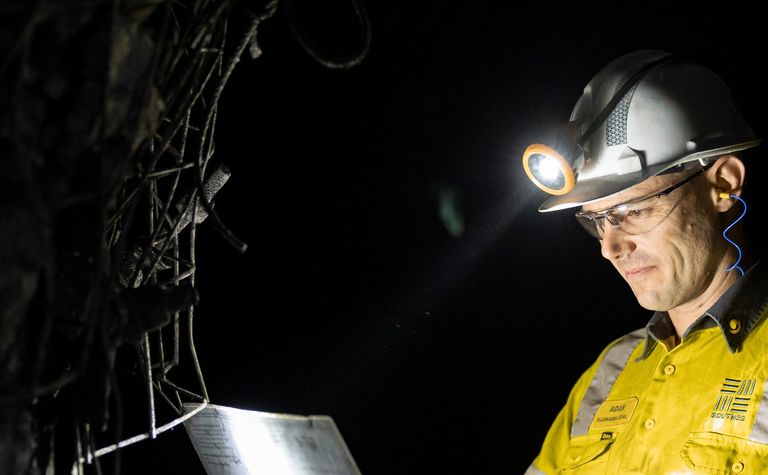 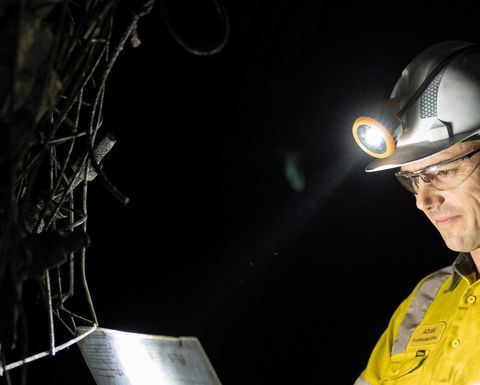 South32 struggling to get a meeting with the NSW government over a decision that puts 700 jobs at risk.

Speaking after a breakfast meeting in Perth yesterday, Kerr did not hold back describing his frustration in gaining government support for the project, which supplies Bluescope Steel with metallurgical coal.

South32 sought planning approval to extend the life of Dendrobium longwall mine until the end of 2048 and extract an additional 78 million tonnes of run-of-mine coal from two additional areas near Avon and Cordeaux Dams.

"We have reached out and we're hoping to get a meeting as soon as we can, but at this stage, they've replied back saying they're busy and they get lots of requests like that," Kerr said.

"It's a $1 billion [project] but for us it brings much bigger benefits to the economy down there because it's so interconnected with Bluescope and the port.

"Yeah, it is unusual for us not to get that sort of meeting. Obviously there's a lot going on this week with the floods, but hopefully next week we can reconnect and get a meeting set up."

Deputy premier John Barilaro said he would be seeking urgent legal advice as to whether the government could potentially overturn the IPC decision, which was based on Water NSW advice that the development would endanger Sydney and Wollongong's water supply.

"The decision by the IPC to reject South32's Dendrobium coal expansion will be recorded as one of the most destructive decisions since the IPC's formation," Barilaro said.

"I'm getting sick to death of a small review panel overriding hundreds of years of shared knowledge by experts in NSW Planning."

However, there has been no follow up from the NSW government with Barilaro more focused on ensuring farmers don't have to safeguard koala habitats on their property.

Kerr dismissed claims that a new metallurgical coal project would be a stranded asset because of new "green steel" techniques being trialled, saying this was probably 25-30 years away.

He said there was growing concern about the viability of coal from investors concerned about environmental, social and governance issues, however, metallurgical coal had maintained its place as the best option for steel making.

"Hydrogen is going to be an important part of the fuel mix going forward, but the reality is, green steel is probably 25-30 years away," he said.

"So until that happens, you are going to need coking coal and Bluescope is an important part of Australia's economy.

"But also we export our coal to many of the countries that are actually lifting people out of poverty and there's no substitution today for green steel.

"I'd say 80% of our meetings people asked questions around met coal. They weren't telling me not to invest in met coal, but they were making the comment that it's becoming a more challenging environment.

"A: to get a project approved, which we're seeing right now, and B: the way they distinguish between metallurgical and thermal coal. So if you're going to invest in that space, you need a decent return."

"When we look at an investment in met coal, the economics will need to stack up. From an ESG perspective, I'm very comfortable talking about why the world needs met coal today."

South32's original application for the Dendrobium expansion was rejected by the IPC. 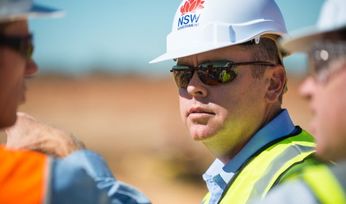 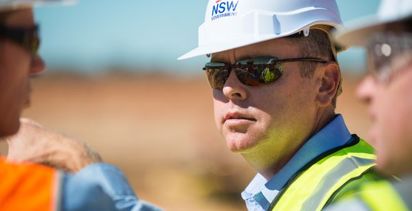