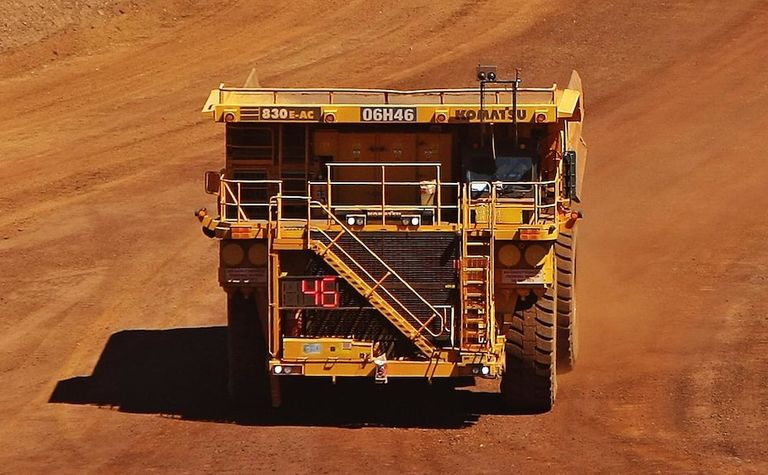 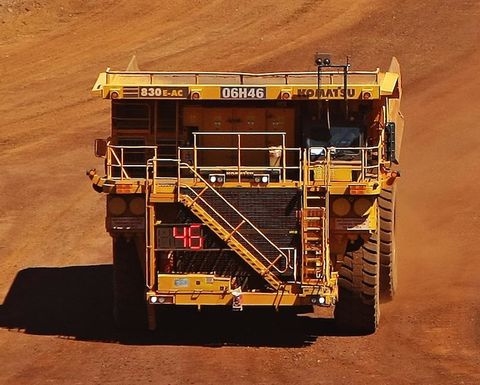 CSI has been called in to help develop the Lens A/B pit at Rio Tinto's Brockman 2 mine.

Under the scope of the contract CSI will carry out load and haul, drill and blast and short-term mine planning activities for Rio Tinto.

The planned scope involves scheduling, drilling and blasting, and excavating 27 million tonnes of waste rock and iron ore over a nine-month period to develop the Lens A/B pit.

The CSI team has started mobilising to site.

The Brockman 2 contract is expected to generate approximately 150 jobs for CSI.

He said the beauty of this contract was that it allowed CSI, which he called "the world's largest crushing contractor" to show off some of its other skills such as load and haul and drill and blast.

Brockman 2 is one of the 16 mines that make up Rio Tinto's Pilbara iron ore operations.

The contract remains engaged at another Rio Tinto operation, Paraburdoo, where its team is carrying out 13Mt of load and haul operations.

Mineral Resources has not disclosed the contract value.

CSI to crush for Core 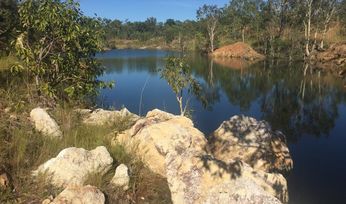 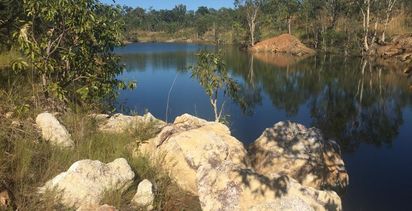