STOPING is expected to begin by the end of the year at Barra Resources’ Burbanks gold project in Coolgardie, Western Australia. 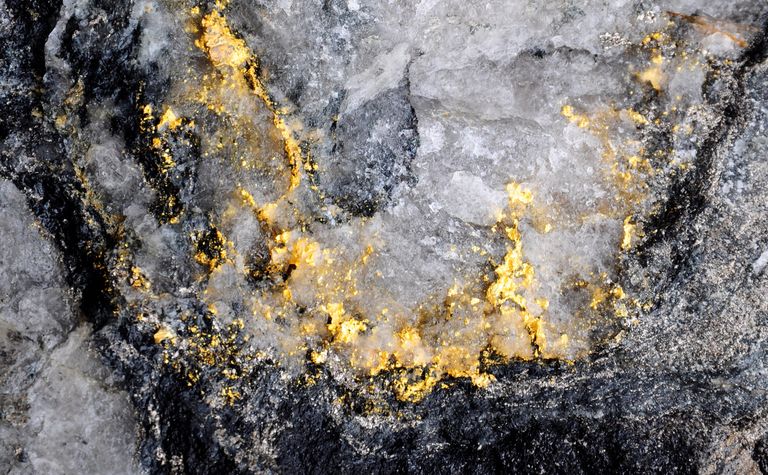 Barra has completed an underground decline at Burbanks and moved onto a lateral development.

It told its shareholders it would begin stoping in the December quarter this year.

The Burbanks project includes a highly prospective shear zone that was, historically, the most significant gold producing structure within the Coolgardie goldfield.

According to Barra and its joint venture partner FMR Investments, gold mineralisation had been intersected across all three levels of the mine.

It has mobilised a single boom jumbo to continue lateral development.

The joint venture has completed over 500m of lateral development so far, with the remaining length of the mine to be completed over the coming months.

Ore mined following the development will be hauled to the neighbouring Greenfields mine mill for processing.

Greenfields is operated by FMR and acts as a processing hub for three mining projects already.

The plant is unique in that it has three ball mills, which allows for optimised gold recovery. It has a capacity to process about 1 million tonnes of ore per annum. 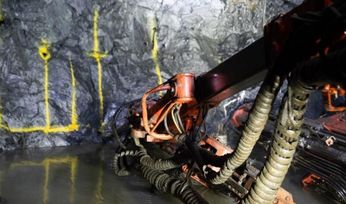 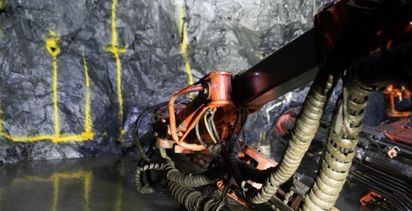