MAGNETITE hopeful Macarthur Minerals has completed a study into the energy needs of its proposed Lake Giles project in Western Australia, and believes the majority of that power could come from renewable energy. 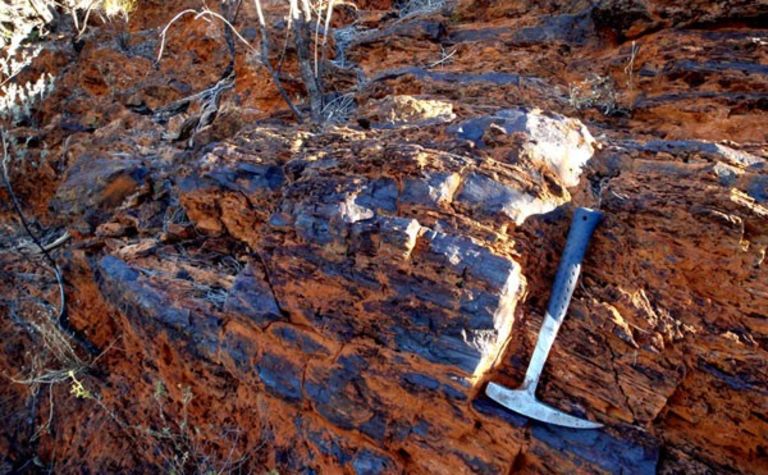 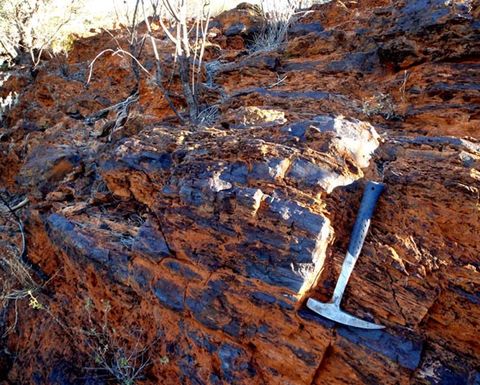 The Lake Giles project is to be developed as a hub consisting of two resources - the Ularring hematite resource of about 54.5 million tonnes, and the much larger Lake Giles magnetite resource, which has indicated resources of 218.7Mt.

Given the level of comminution required, magnetite operations are often large electricity users.

Worley found renewables could power between 40% and 90% of the Lake Giles iron ore operations.

According to the study, wind and solar could account for nearly all power needs, with just 10% supplied from gas generators.

Macarthur is part way through a feasibility study and will incorporate the energy findings into its plans.

However, one challenge facing the miner is whether there is enough land mass across its tenements to install large-scale wind and solar farms.

A second challenge is the capital cost of a microgrid with 90% renewables, which Worley said would be higher than standalone diesel or gas.

Macarthur is hoping it can sign a power purchase agreement of offtake agreement, to escape those costs.

The company also noted it was more likely to begin with 40% renewables meeting its power needs, before ramping that capacity up.

Macarthur chief executive Andrew Bruton said if he could find a way to make renewables account for 90% of the iron ore projects' needs, it would "smash the ball out of the park" from a decarbonisation perspective.

"The opportunity to look at ways to economically reduce power costs alongside the implementation of a socially responsible and sustainable energy solution by integrating renewable energy into our planned operations at Lake Giles from day one is exciting," Bruton said.

"Achieving a material level of renewables penetration at the commencement of operations would undoubtedly set Macarthur up as a leader in the Australian mining industry."

Macarthur aims to complete its feasibility study into Lake Giles by the end of the year.

It plans to process its magnetite on site before being transported by truck to the Port of Esperance for export.

Macarthur has already signed a memorandum of understanding with the Southern Ports Authority for storage and export from Esperance. 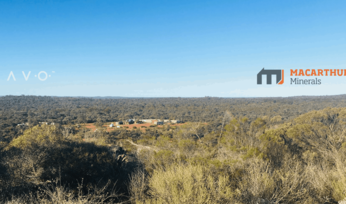 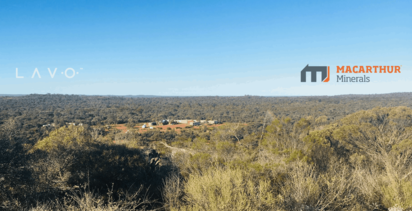