HAVING received environmental approval from the relevant minister, BCI Minerals is proceeding with its Mardie salt and potash project in Western Australia and will raise cash for the project imminently. 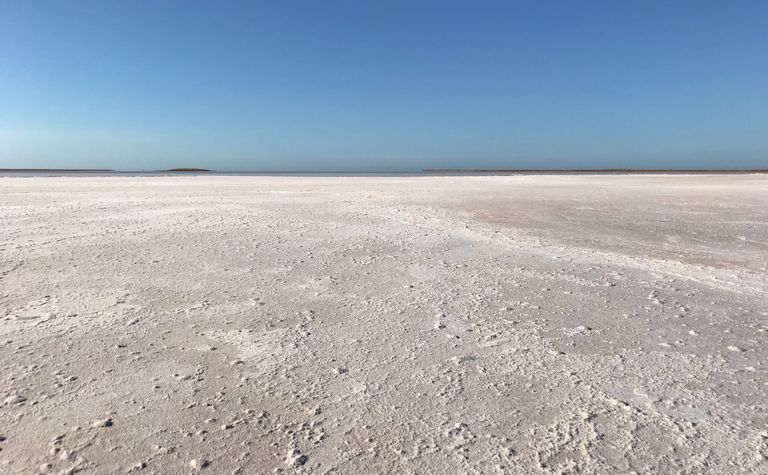 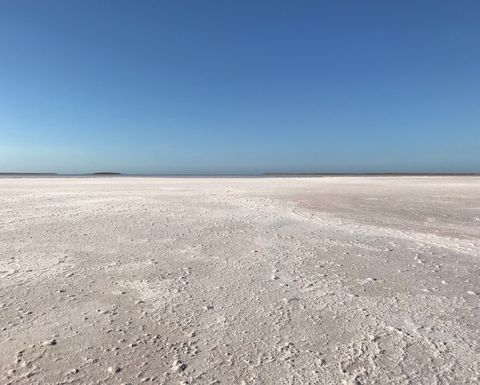 BCI Minerals was given the go-ahead for its project by WA environment minister Amber-Jade Sanderson this month.

"BCI acknowledges the significant resources allocated by the EPA and WA government over a long period leading up to this decision."

The approval came after a drawn-out appeals process, which led to the project's planned production capacity being reduced intially.

Originally, BCI had planned on a mine capable of producing 5.35 million tonnes per annum of high-purity salt and 140,000 tonnes of sulphate of potash annually.

Under a revised plan the mine's footprint has been scaled back and will produce about 4.4Mtpa to begin with.

This could change if BCI obtains additional tenements to expand its operation, which would lead to production returning to the initially proposed capacity.

BCI expects to start construction and development of the evaporation ponds early next year.

This will be subject to secondary approvals and shareholder approval of a capital raise. 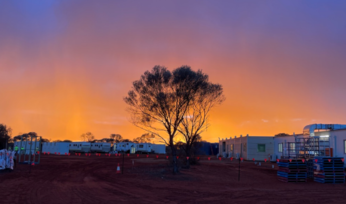 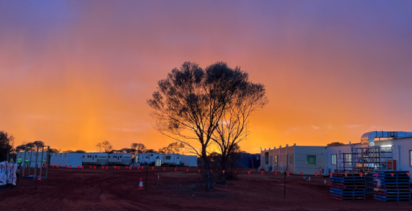