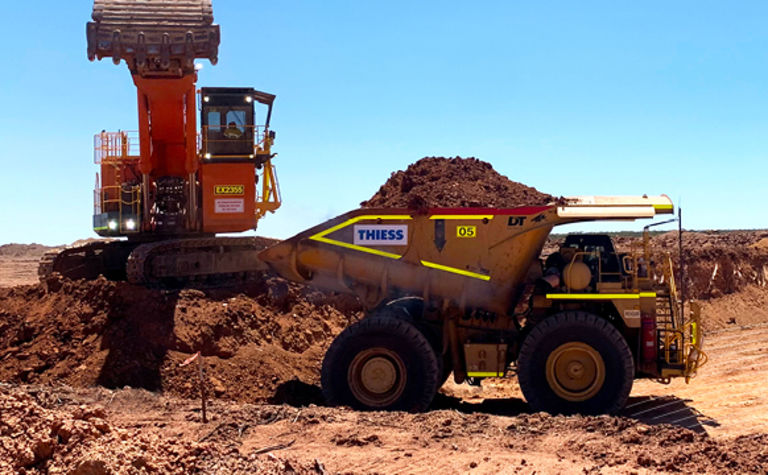 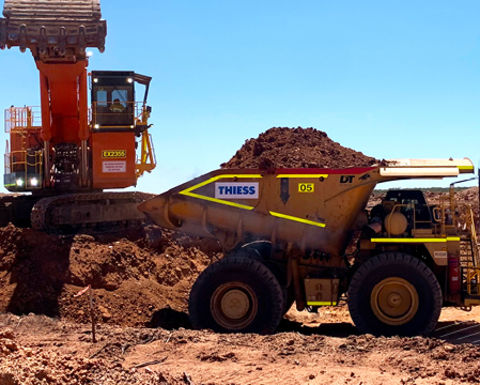 An excavator and truck at Mt Holland.

Thiess won a four-year mining contract for the mine in March.

From a cohort of eight the Thiess team has grown to 60, drawn from the company's WA-based pool of workers.

Project manager Jamie Pringle said the group's team culture had been crucial to the success of the Mt Holland mobilisation process.

"It's been really helpful to have core people come across from our other projects with the trust and accountability already well engrained in the team," he said.

"Our safety team worked extremely hard to ensure our health and safety management system was in place before we began mobilising, which means our team has maintained a strong safety record to date, ensuring everyone is safe every day."

While the full team has mobilised to site, Thiess has been working there since the beginning of the year.

The first blast at Mt Holland was fired on April 12. Ozland Drilling is delivering drill and blast services to site.

Covalent Lithium expects its Mt Holland mine will last for more than 40 years at a production rate of 340,000 tonnes of spodumene concentrate each year.

The revised proposal includes the additional disturbance of 56ha. 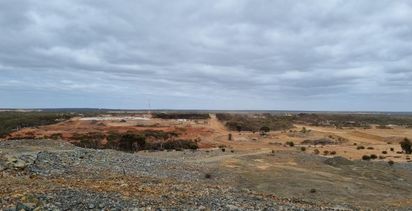