TOMBOLA Gold is closing on first production at the Mount Freda gold mine in Cloncurry, Queensland, with 15,000 tonnes stockpiled on the run-of-mine pad at Golden Mile and awaiting processing. 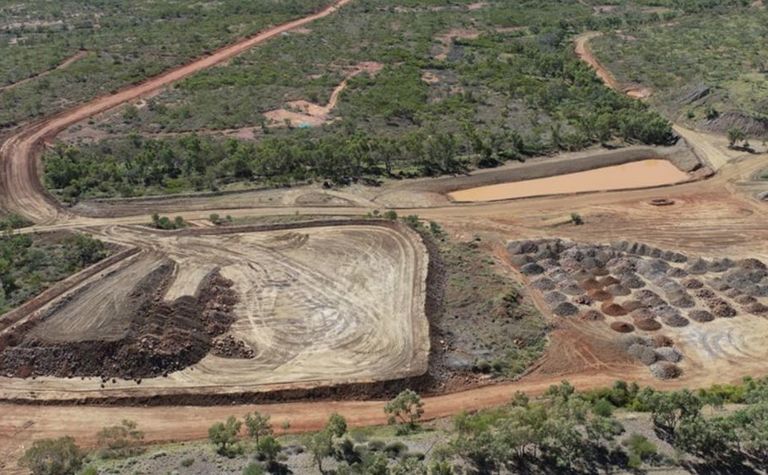 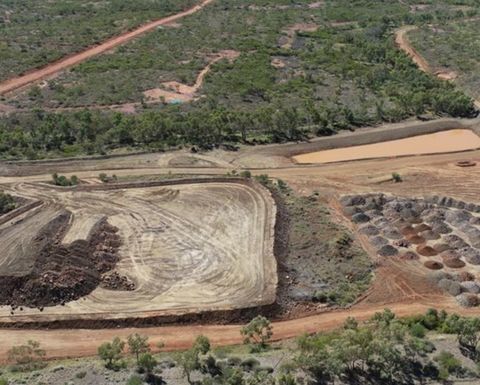 Tombola is developing the Comstock and Shamrock open pits at Golden Mile and building a gold processing plant on site.

Production is exceeding forecast mining rates of 4500 tonnes per day.

Tombola is trying to decide whether to process at the nearby Lorena carbon-in-leach plant or onsite in the vats under construction.

That decision is expected to be made during the due diligence period.

Tombola has called in local miner QCrush from Mount Isa to help with mining, with QCrush's equipment to be mobilised to Mt Freda shortly.

In the Comstock pit 188,000t of ore and waste has been moved in the past six weeks, which is well ahead of schedule.

Tombola has also found traces of potentially low-grade ore in the margins of the blasthole delineated ore zones, which have been individually stockpiled on the bench below the main ore stockpile.

The low-grade ore piles will be sampled before crushing to assess whether they are viable to process.

"We are pleased to be advancing positively towards first gold production from the Mt Freda gold mine in Queensland," he said.

"We have an amazing opportunity to quickly become a profitable gold producer and use this to leverage our aspiration to become a meaningful Australian gold producer." 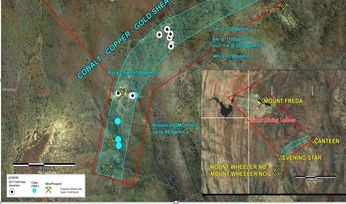 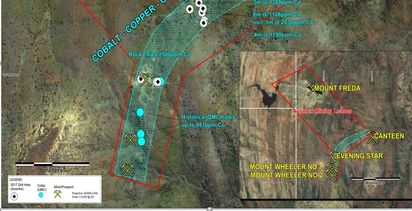