BCI Minerals wants to add a recently acquired tenement to Mardie’s footprint and expand the concentrator and crystalliser ponds at the approved salt and sulphate of potash project to boost production rates. 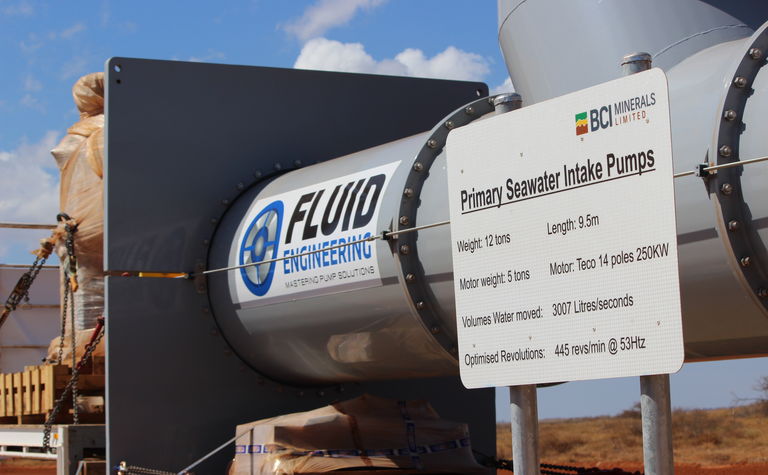 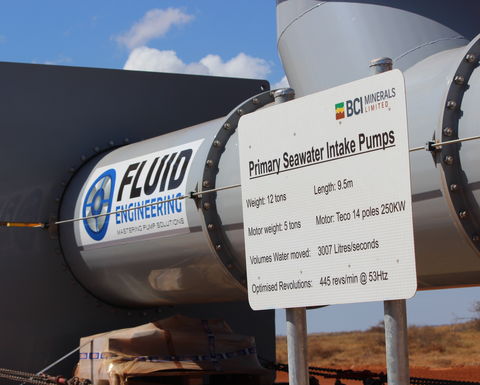 As part of an optimised proposal to Western Australia's Environmental Protection Authority, BCI is seeking to amend the original proposal for the project on the Pilbara coast, which was based on a 2020 definitive feasibility study.

The DFS was based on production of 4.4 million tonnes per annum of salt and 120,000tpa of SoP.

However, after picking up the tenement to the northeast of the project's envelope, BCI launched an optimised feasibility study to look at ramping up production to 5.35Mtpa of salt and 140,000tpa of SoP.

This will involve increasing the area and revising the layout of evaporation ponds and crystallisers.

A secondary seawater intake port will also be needed to boost seawater intake to 180 gigalitres per annum, as well as port facility laydown areas, a quarry and minor changes to the dredge channel.

Brine discharge will also increase to 5.5 gigalitres per annum.

There are also concerns about vessels hitting marine animals.

Subsequently, the EPA has set the level of assessment of BCI's optimised proposal at assess, with additional information to be included.

BCI's proposal is open for public submissions until October 4. 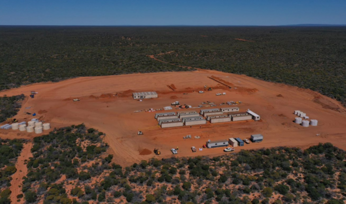 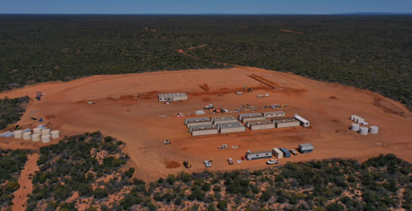