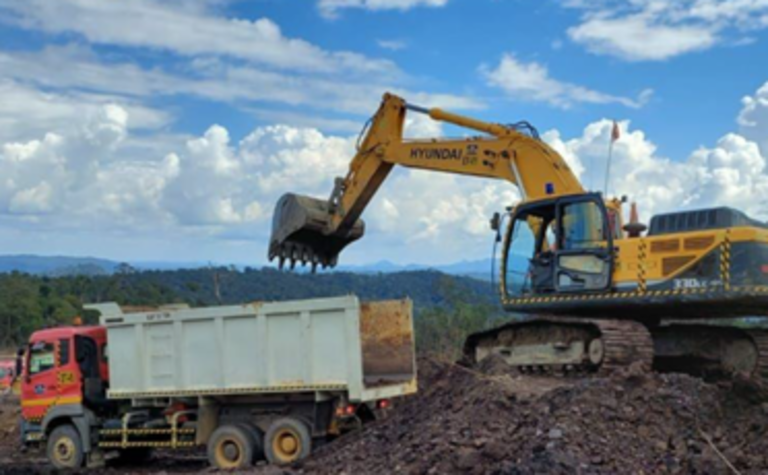 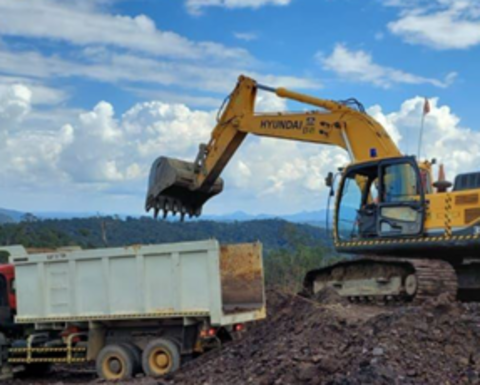 Overburden removal has begun at Cokal's BBM project in Indonesia.

Cokal said the project's haul road continued to be upgraded and the Krajan Jetty preparation was nearing completion.

CBQ, established in 2011, has operated in various overburden removal projects in Java and East Kalimantan.

"Cokal's intention is to utilise HPU as a mining services provider subsequent to the initial commencement of production at BBM," he said.

"At this time, HPU would supplement the ongoing contract mining services provided by CBQ." 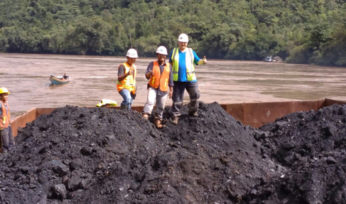 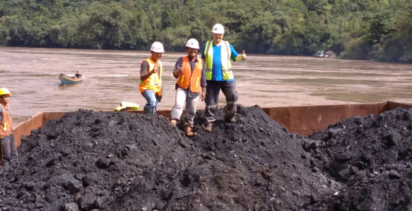