THE last time a government went after a share of Rio Tinto and BHP Billiton’s iron ore revenue, a sitting Prime Minister found himself looking for a hanky and a new job. 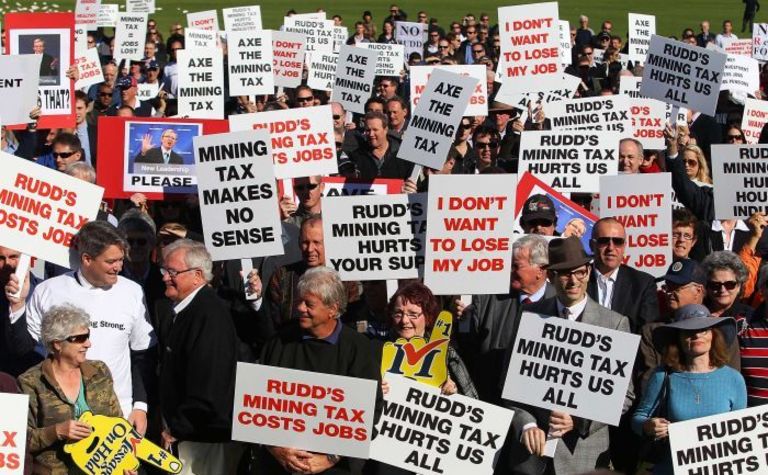 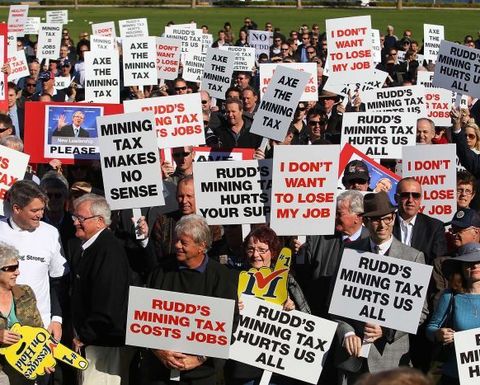 The scenes in Perth last time a mining tax was suggested

Brendon Grylls has decided to poke the bear and propose taxing the two iron ore majors $5 per each tonne they produce.

He says that is up from the 25c a tonne they are charged now, something the miners refute, claiming they are actually paying $17.50 a tonne.

The Minerals Council of Australia has weighed in and things seem to be following the plan established in 2010 when then Prime Minister Kevin Rudd proposed the Resources Super Profits Tax.

Under that plan miners would be taxed on the “super profits” they were getting as a result of the mining boom.

They were not happy.

A massive campaign was mounted with all the weight multi-billion dollar businesses can bring to bear.

As it went on Rudd found that his party thought his RSPT idea was pretty naff too and that they really did not want him to be PM anymore.

The push to vote out Rudd was not solely due to the RSPT of course. There was a lot more to it than that. However, the RSPT was seen as a symptom of what was wrong with the Rudd Prime Ministership.

Rudd ended up fronting the media with a tear in the eye and was PM no more.

His replacement Julia Gillard got then Resources Minister Martin Ferguson onto the task of salvaging something from the mess and the Minerals Resource Rent Tax was created.
That tax only applied to iron ore and coal, unlike the RSPT, which would have applied to pretty much everything.

It was a deal done by Rio Tinto, BHP and Xstrata and aimed at making sure they paid next to nothing, which is pretty much what happened.
Rudd and the RSPT were consigned to the dust bin and everybody moved on.

Okay, Rudd came back for about five minutes before being dumped well and truly by the Australian people.

Grylls, meanwhile, has used this tax plan to announce his return to the top job at Nationals Western Australia.

He argues that it is necessary to “stabilise” WA’s books and that the iron ore majors have had it too good for too long.

The miners disagree and have started to mass their collective weight in opposition to the plan.

As Rudd will attest, that is a formidable force to deal with.

Whether it will play out that way for Grylls is yet to be seen.

The populist Pilbara politician’s plan still has to get the approval of the Nationals’ coalition partners the WA Liberals and Premier Colin Barnett is clearly not a fan.

With a state election looming there are real doubts that the Coalition government will be returned for another term anyway and this sort of effort is not going to help. 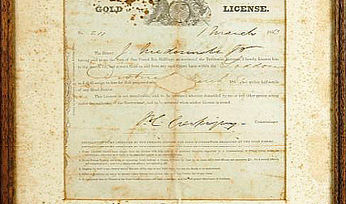 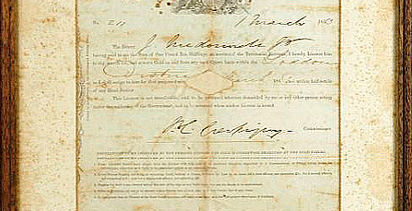