IT IS one of the biggest challenges facing mining: how to get out its story in a battlefield dominated by social media-wielding anti-mining activists? That was a challenge the Future of Mining Australia 2019 conference took on with its pitch battle. 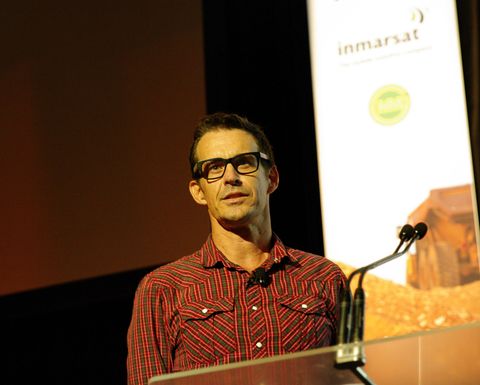 "I have a talented pool of graduates and none of them were talking about going to work in the mining industry," she said.

"They are sucked in to all the civil projects instead."

Prospero Productions is more of a film house than a traditional advertising agency. It has produced such shows as Outback Truckers and documentaries on the Fortescue Metals Group rail network and the SAS.

Sadly, for fans of the Dustin Hoffman, Katherine Ross and Anne Bancroft classic, there is no Mrs Robinson role in what Booth is suggesting.

Rather, he wanted to show a group of graduates coming into the mining industry and showing how they developed into their roles.

Jack Morton Worldwide's pitch was that it would change the way mining looked and felt.

JMW client services director Vinny Panchal said there was a perception mining took more than it gave back.

He said mining needed to go beyond just telling the story of the jobs its provided.

His and colleague Luke Clifton's suggestion was that mining should take on a major problem in Australia such as homelessness and solve it.

However, there was little suggestion as to what that solution would look like.

The judges went for the simple, yet surprisingly powerful suggestion of radio ads from Eardrum creative director Dustin Lane.

His pitch involved three radio ads one focused on the car radio, another on a phone charger and the third "underneath".

Each explained the role the mining industry played in simple things such as the car radio, or a phone charger.

"It identified the purpose and was on the right track there," he said.

Baker said she thought the Eardrum message was spot on.

"It rang true to all I thought about the industry," she said.

Tindale said the Eardrum pitch had stood out to her.

"If I was driving in my car that was something that would really make me listen," she said. 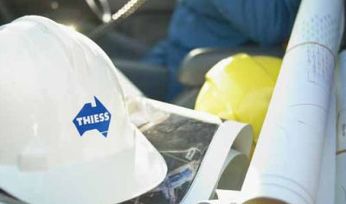 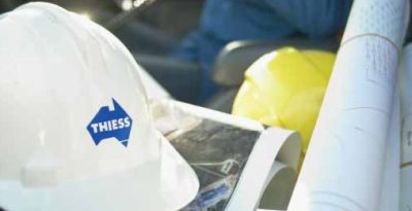