FRANCE is not a country immediately thought of when considering mining equipment, technology and services players. However, it believes it has a number of companies that might have something to offer to Australia’s miners. 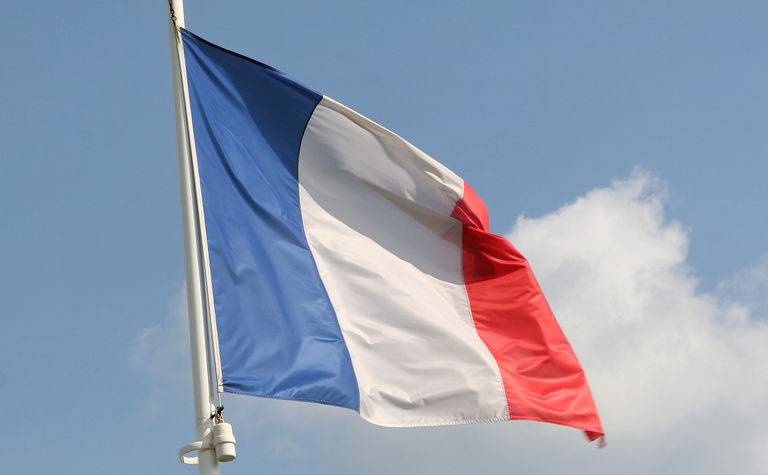 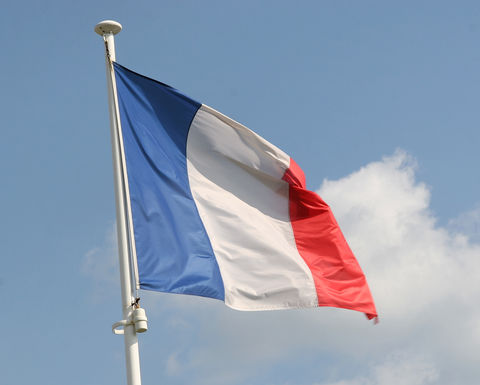 A French contingent is heading to Future of Mining Australia 2020.

Alertgasoil, Arc Informatique, Coatex, DTP Mining, Monixo, Rocketmine, Total Eren and SBG Systems are some of the companies that will be attending the Future of Mining Australia 2020 under the Business France banner.

Alertgasoil has developed for solutions for fuel cost management.

Arc Informatique is focused on interface management between humans, systems and connected things - something that is becoming increasingly important in mining.

Coatex is a designer and producer of water-based rheology additives.

DTP Mining is a mining contractor that has been operating in Africa for the past 15 years.

Monixo specialises in predictive maintenance solutions. In one of its projects it was able to create a way to calculate the remaining useful life of the shaft of a crusher operating in very abrasive material. That allowed the crusher to keep operating well beyond its previous 500 hour changeout limit.

Rocketmine, also known as the Delta Drone Group is a drone data service provider, while Total Eren is a renewable energy systems developer.

Business France trade advisor - industry department Pierre Le Queven said while France was not a country known for mining these days, it did make solutions that could be applied to the mining sector.

He said some of the companies that were coming to FoM Australia already had some mining experience in other jurisdictions.
DTP Mining is a case in point.

"We believe this year will be a good one to organise a smart mining program tailored to the needs of Rio Tinto and the Australian mining market," he said.

"The Future of Mining Australia was an event we wanted to be a part of.

"It will give these companies a chance to show off their solutions and see if they fit in with the Australian market."

The Business France contingent will be taking part in a knowledge exchange at FoM. In that format the companies are given six to eight minutes each to pitch their solutions to miners.

Le Queven said Business France would also be bringing the companies to Perth post FoM to do something similar in the offices of Rio Tinto and BHP.

"It will be a good exchange for them," he said.