MORE than three quarters of all coal exploration expenditure was in Queensland for the year to December. 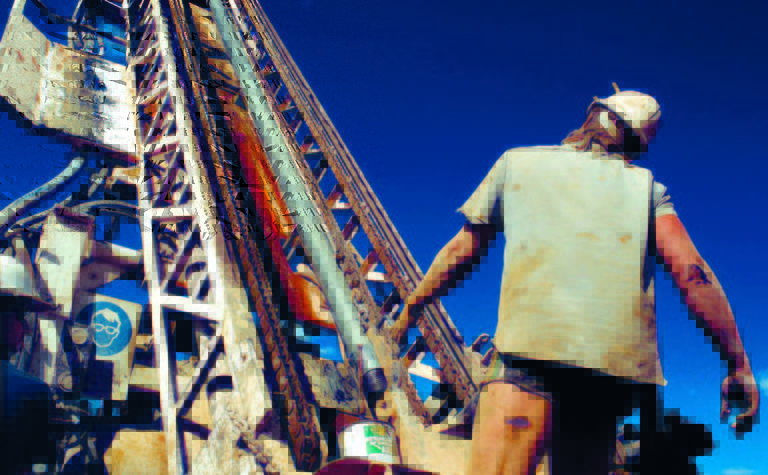 The Queensland Department of Natural Resources Mines and Energy revealed $179 million was spent on coal exploration in Queensland during the year, up 40% on the previous year.

The Queensland government is encouraging coal explorers to stake their claim on more than 7000sq.km of land in the Bowen and Surat basins.

Mines minister Dr Anthony Lynham said for Queensland to remain a resources powerhouse and to meet the world's demand for resources exploration investment was critical.

"To keep exploration moving we have released a record 64,000sq.km in our previous three exploration programs," he said.

"Like our previous land releases our 2020 Queensland Exploration Program gives explorers a clear line of sight so they can invest in confidence."