GRAVITY gradiometry player Bell Geospace has added a Basler BT-67 aircraft to its fleet to expand its technical and global capacity. 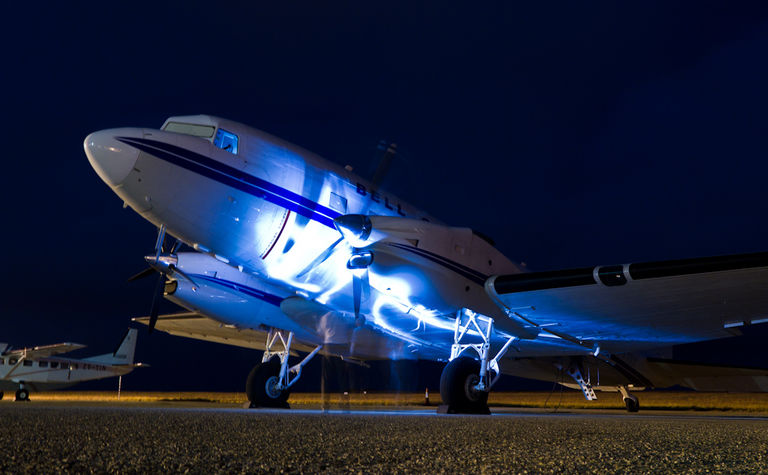 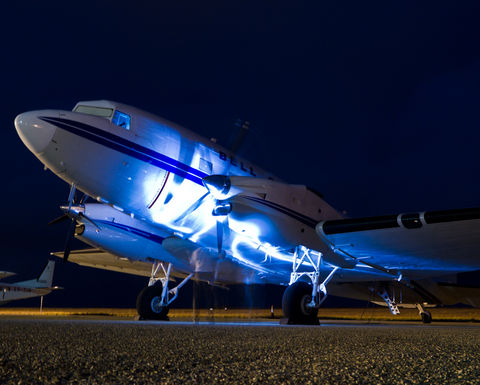 Bell Geospace has added a third Basler BT-67 to boost its surveying strength.

Plane buffs will probably recognise the BT-67’s lines as being very similar to a World War II vintage Douglas DC-3 Dakota, because that is pretty much what it is.

However, the Basler – a re-engineered DC-3 – is fitted with twin Pratt and Whitney turboprop engines and has long-range fuel tanks that allow it to survey up to 1600 line kilometres a day.

The plane, which is the third of its type in Bell’s fleet, will be fitted with a Full Tensor gravity gradiometer, magnetic sensors and associated equipment.

It is expected to fly its first on-survey sortie in March.

So far, according to its website, Bell Geospace has only done a handful of surveys in Australia and the bulk of those have been for hydrocarbons. It has only done two surveys hunting for minerals and both of those used a Cessna Grand Caravan as the aerial platform.

“The Basler BT-67 has proven to be an efficient and reliable platform for conducting our FTG surveys and has yielded some of our most successful surveys to date,” he said.

“We are able to acquire FTG data in a range of often challenging conditions due to the stability and endurance of this fixed wing platform, be it over land or offshore regions.”

Chocks away for drone development: video 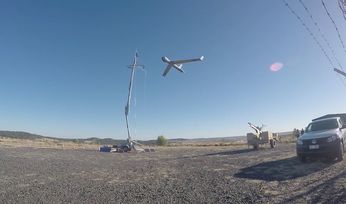 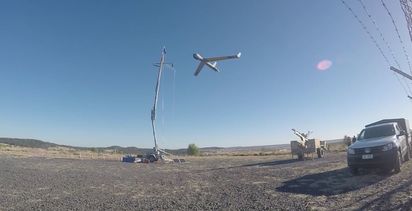