BOART Longyear has released the first of its new line of Longyear diamond drilling bits with the launch of the Longyear Green Bit. 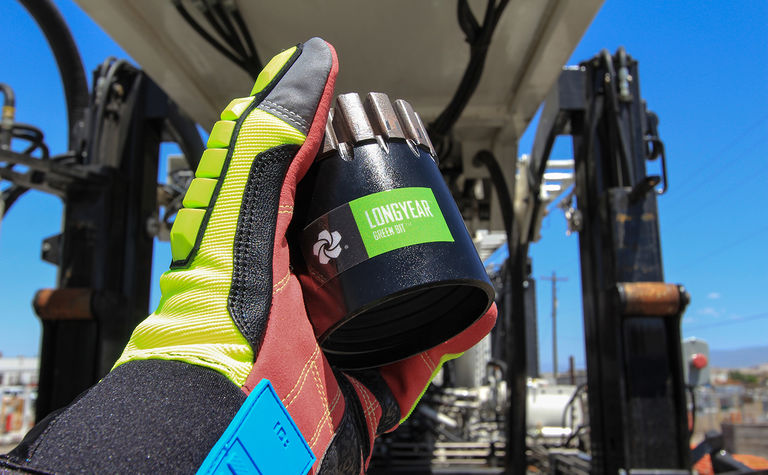 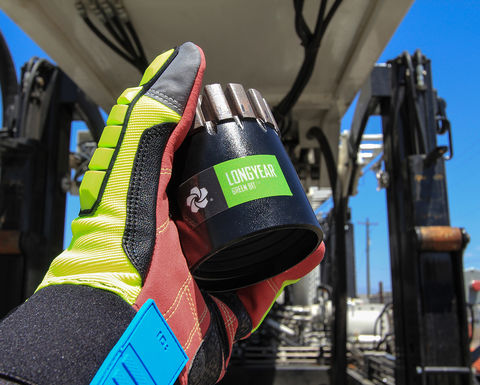 The Boart Longyear Green Bit has been launched into the Australian market.

The Green Bit is available in the Australian market as a result of successful testing by Boart Longyear Drilling Services in underground and surface coring.

The Australian Boart Longyear drilling crews reported improved shift performance and, ultimately, metres drilled, time down the hole and core in the box.

The Longyear Diamond Colour Series is a line of diamond coring bits that use patent-pending technology to drill faster, last longer and outperform existing bit technology.

Using novel metallurgy Boart Longyear has created a chemical bond between diamond and matrix that is stronger than the diamond itself.

To support higher penetration rates the Longyear formulas are combined with a more open express geometry.

There are tapered intermediate waterways aimed at improving flushing and preventing debris accumulation.

The Razorcut protrusions on the face of the bit contain diamonds that allow the bit to start cutting right out of the box.

The arrangement of those protrusions is intended to improve the tracking and balance in the hole when drilling starts.

Boart Longyear senior product manager Chris Lambert said the two biggest questions for any bit were, how fast did it cut and how long did it last?

“The new Longyear Green Bit simply cuts faster, right out of the box, and lasts longer,” he said.

“The new line of colour coding is meant to make it easier to select and use bits for every type of ground condition and for every driller experience level.”

Some of the Boart Longyear Diamond Colour Series bits – including the Green Bit – were put to the test in Western Australia’s Yilgarn Craton.

The region is known for its “nuggety” gold deposits.

At the mine the bits were trialled the geological formation was a deep extending gold deposit composed of greenstone, basalts, magnetite shales and banded iron formations.

The greenstone, shale and even the basalts are only of medium hardness and can be cut quite quickly while the BIF, quartz and fracture zones force slower penetration rates.

The ideal bit for these conditions needs to be versatile – free cutting enough to handle the occasional BIF and quartz, but tough enough to penetrate the greenstone quickly.

At the mine the nuggety deposit meant diamond drilling tended to underestimate the grade so reverse-circulation drilling had been introduced to produce larger sample volumes to match the bulk mining techniques being used.

Given RC drilling is typically half the cost per metre and three times faster, a lot of scrutiny was paid to the productivity of the remaining diamond drilling.

The incumbent products being used at the mine were Hayden 9AA and KS5 bits.

The Green Bit was selected to drill like the Hayden 9AA.

The improvements combined to increase core in the box by 6%.

The Boart Longyear crews pointed out that the long life was not driving a significant increase in productivity as reduced tripping time had less impact than improved penetration.

It was decided freer cutting formulas would be tried.

The next bit trialled with the Longyear Yellow prototype in the Stage 3 25mm configuration to line up against the competitor’s KS5.

The penetration rate jumped to an average 25cm/min and life held at 300m per bit.

Since the bits were still long lived the drillers moved up to the Longyear Red prototype, which achieved a 60cm per metre penetration rate and still lasted 120m per bit.

With productivity the end game the crew decided to use a Longyear Red at the top of the hole and finish it with a Longyear Yellow.

After three months of measurement the two-bit strategy averaged 283m per bit – a 60% improvement over the competition – and 34cm/min penetration. That was double the penetration rate.

The combined result put 23% more core in the box. 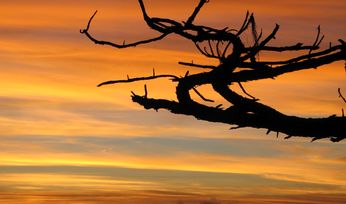 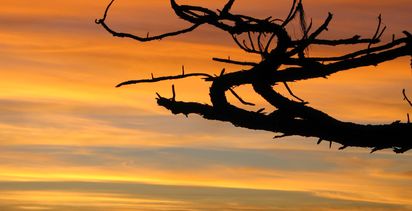