Vortex to spin up IP survey for Hammer

WESTERN Australia-based geophysics specialist Vortex Geophysics has been engaged to undertake an induced polarisation survey over the Bronzewing South mineralised corridor immediately south of the Bronzewing mine. 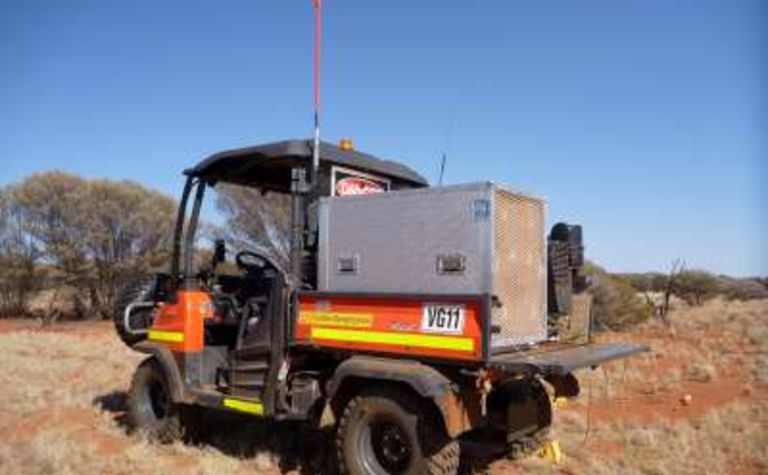 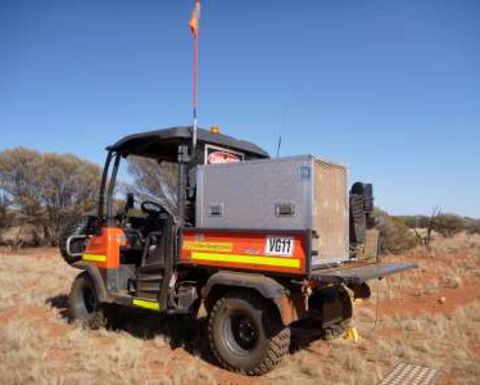 Vortex Geophysics is conducting an IP survey for Hammer Metals.

Vortex has been around for more than 14 years and specialises in induced polarisation and electromagnetic geophysical methods.

It counts among its achievements conducting the high powered downhole electromagnetics on hole SPD021 that led to the discovery of Monty near Degrussa in WA and the high-powered EM survey that defined the EM conductor at the Vulcan prospect near Doolgunna, also in WA.

It has started the permitting process and plans to start the IP survey once clearance has been received.

The IP survey has been designed to detect sulphide zones below cover rocks to refine drill hole targeting.

The sulphide zones are considered significant because gold mineralisation at the Bronzewing mine has been associated with sulphides.

A company is fined for an incident that left a man's head pinned by a 300kg object. 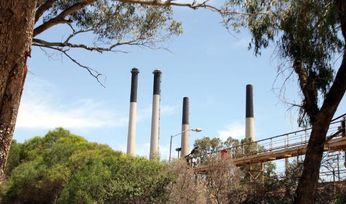 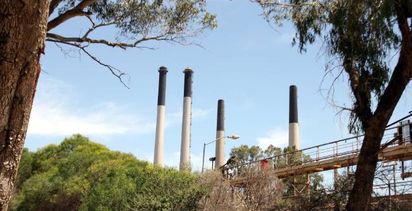 NSW exploration set to take off with big data