CSIRO library open to the world

AN ESTIMATED 10 million metres of drill core sitting in warehouses around the country have been digitalised and added to the National Virtual Core Library by Australia’s science national science agency CSIRO, to give geologists a fresh set of eyes and a heads up of the underground scene in certain areas. 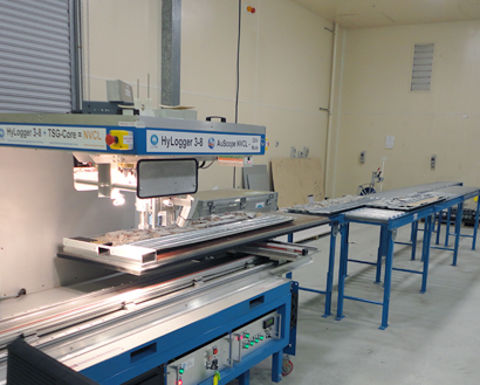 The world-class library keeps core samples for researchers and explorers. 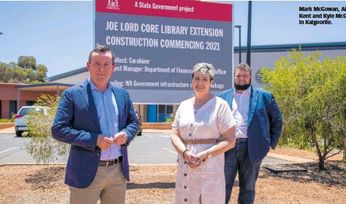