THE Glencore-Yancoal joint venture that owns the Hunter Valley Operations in New South Wales has begun consultation with employees over a proposed restructure at the open cut mine that could see the loss of more than 100 jobs. 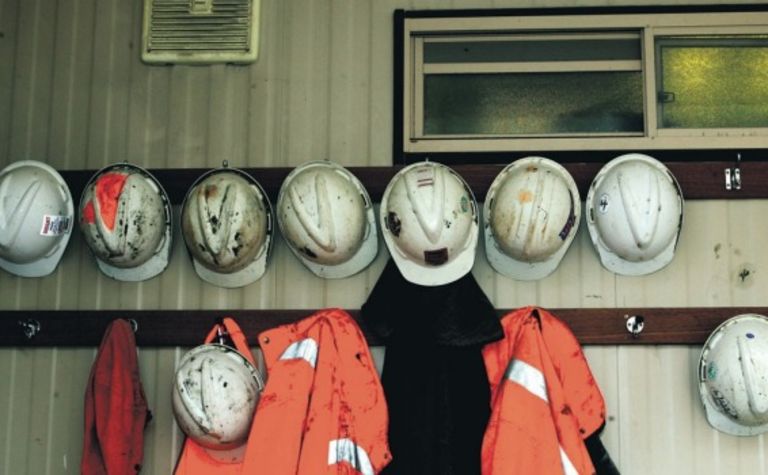 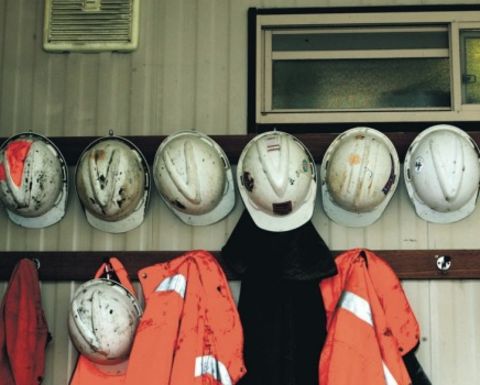 More than 100 jobs are on the line at the Hunter Valley Operations in NSW.

he restructure follows a review by the HVO management team now operating the mine on behalf of Yancoal and Glencore, according to a spokesman for Glencore.
"The review has identified opportunities to reconfigure the operations, reducing the amount of equipment required," he said.
"Discussions on the restructure will be open and transparent, involving all HVO areas of operation."
The Construction, Forestry, Mining and Energy Union said it had been called to meetings on Tuesday with managers at HVO.
CFMEU northern district president Peter Jordan reportedly told the ABC that the union was advised that 116 positions could be made redundant at the mine.
"The concern for us is that they advised us when they took over the job, Glencore, in May that they were doing a 90-day review and that they would sit down and have discussions with us about that," he reportedly said.

A transformation was underway in WA's energy sector as the take up of renewable energy increased. 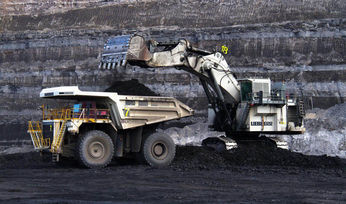 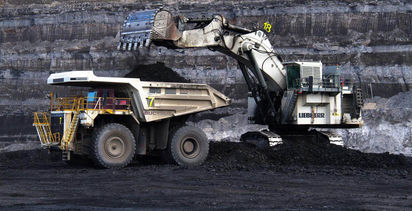