IMPLEMENTATION of Coronado’s latest Curragh mine plan will be the key focus for the company in FY2020 after it implemented a three-year employee enterprise agreement, executed a coal supply agreement with Stanwell Corporation, and awarded a long-term contract to Thiess to provide mining services. 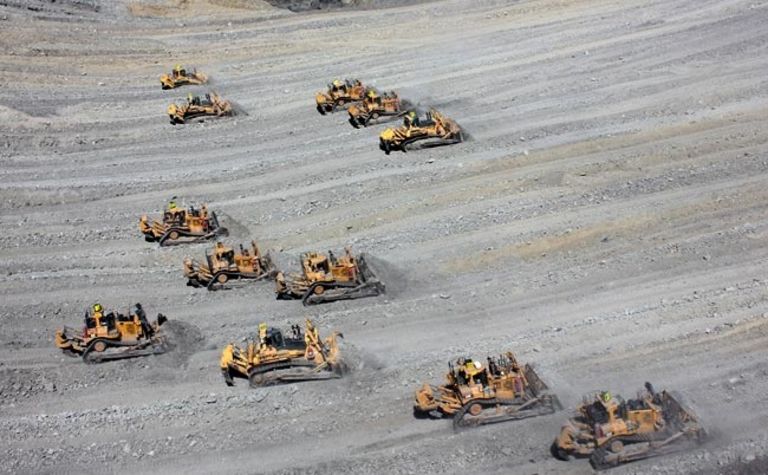 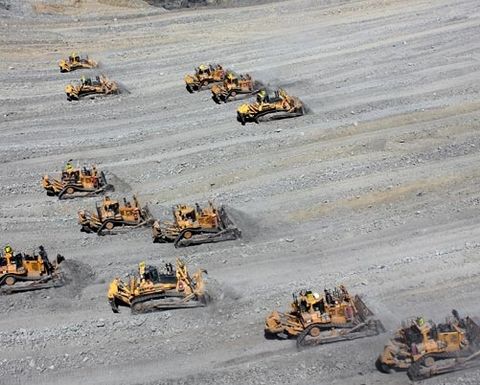 Coronado's Curragh coal mine in Queensland.

The accelerated expansion plan targets increased saleable production of 15 million tonnes by 2023 with incremental production growth of 2Mt by 2023 from the Queensland mine.

"Infrastructure contracts relating to rail and near-term port capacity that underpin the expansion plans are in place and a long-term port solution post 2022 is currently being negotiated with WICET and the representative shippers," Coronado said.

"The capital program to improve the train load out performance and related coal handling and preparation plant capital works is advancing, with detailed construction and procurement activities to commence in the near term."

CHPP operating hours continued to improve during FY19 which contributed to a 6.7% increase in sales volumes to a record 12.8Mt and partially offset softer coking coal market conditions experienced in the second half of FY19.