DIESEL and gas engine manufacturer Cummins will spruik its tier 1 to tier 2 converted QSK60 engine when it attends AIMEX in September. 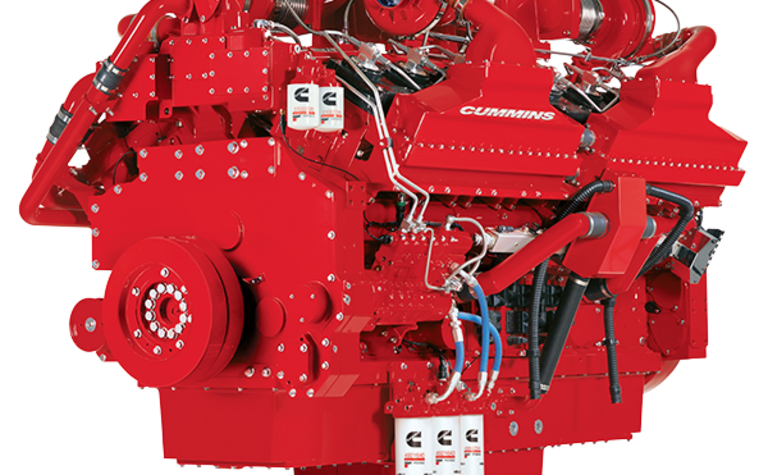 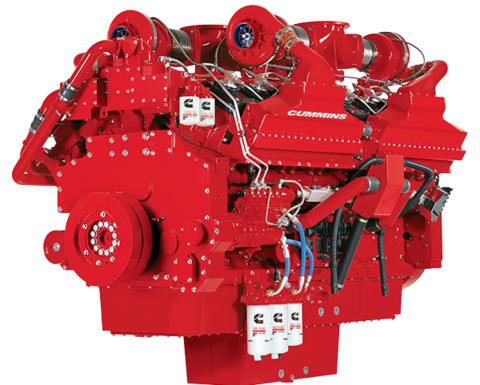 Cummins will spruik its tier 1 to tier 2 converted QSK60 engine at AIMEX.

Carrying out the conversions at its master rebuild centres in Brisbane and Perth, Cummins said the key change was the use of a modular common rail fuel system on the tier 2 engine.

Each injector in the engine’s high pressure fuel system has its own integrated accumulator that helps to eliminate pressure pulsation to improve combustion and idle stability, a system which Cummin said was different to anything else in the industry.

A high-pressure pump delivers fuel through double-wall lines to the accumulators and injectors that are electronically actuated to provide highly accurate control of metering and timing.

“Fuel is delivered to the injectors at up to 23,000psi,” the company said.

“By conducting multiple injection events during each power stroke, smoother and more consistent power is delivered.”

According to the company, the CRF also provides 18% faster load acceptance for improved engine response, 50% faster colder starts, and reduce noise and vibration, making the engine 80% quieter under load.

Not so nifty progress

After failing to get the mining rates it hoped for an operational review has been initiated. 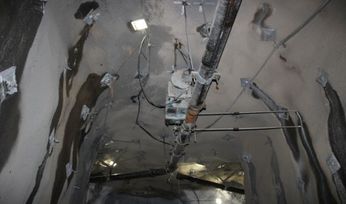 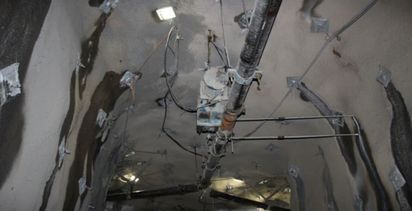 MetalsX keen to advance down the Nifty checkerboard