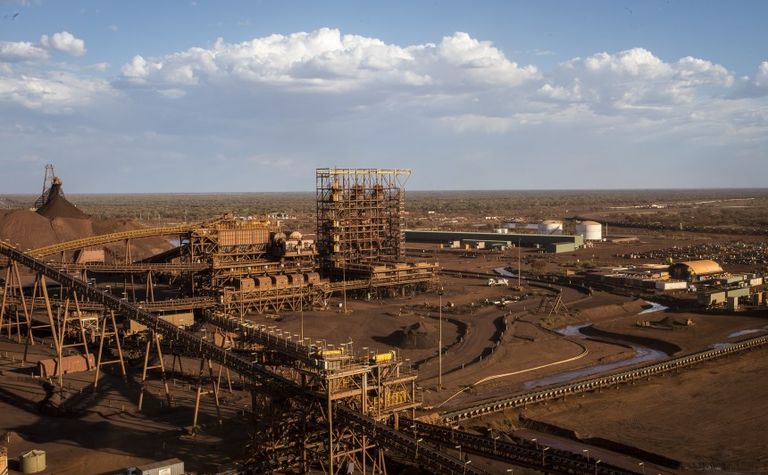 The Pilbara heavyweight reported C1 costs at $US15.80 per wet metric tonne for the final three months of the year after shipping 42.1 million tonnes of iron ore.

Costs were down a whopping 45% on the same time last year, while a 3% production hike put it on track to hit sales guidance of 165Mt.

“Yes we’re renegotiating contracts with suppliers, but we’re also working with those suppliers to look at smarter and innovative ways to deliver the outcomes we need,” he said.

December marked the eighth consecutive quarter of cost cuts for FMG, with the company also focusing on paying back debt.

Net debt finished at $6.1 billion alongside $2.3 billion in cash, with $750 million repurchased over the December period.

Pearce said FMG would continue to look at lessening the burden over the next few months.