No bounce for Cat profit 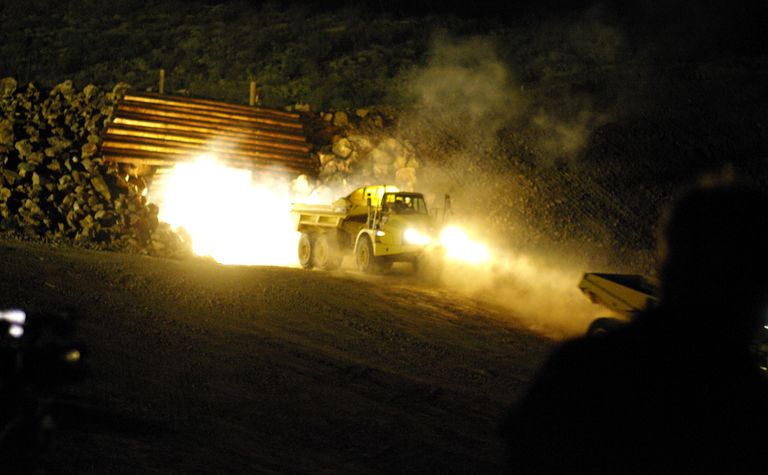 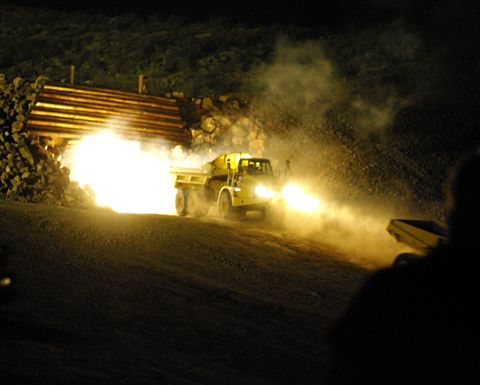 Caterpillar has come through the fire of a tough 2015 and is going into what it expects to be an as tough 2016.

Of course intermingled with that were almost $1 billion in restructuring costs that Caterpillar chairman and CEO Doug Oberhelman insists the business needed to take.

The company actually posted a $114 million operating loss for the fourth quarter, a marked difference from the $1 billion operating profit it finished the 2014 December quarter with.

The Resource Industries segment was a major contributor to the drop. It posted a $105 million operating loss for the quarter on the back of $1.8 billion in sales and revenues.

Those sales and revenues were down 23% from the fourth quarter of 2014.

Not surprisingly, the general mining malaise played a major part in this with low demand reported across all regions.

Things turned out to be actually worse than Caterpillar had expected.

“We anticipated about $5 billion of the $8 billion sales and revenues decline in our January 2015 outlook as we started the year,” Oberhelman said.

“Actual sales and revenues were about $3 billion below that $50 billion outlook because of steeper than expected declines in oil prices, a stronger US dollar, weaker construction equipment sales and lower than expected mining-related sales in Resource Industries,” Oberhelman said.

Caterpillar’s costs improved due to it having to pay out fewer bonuses, material costs improving and through reaping the benefits of its overall cost cutting program. This was offset by unfavourable cost absorption as inventory decreased more significantly in the fourth quarter 2015 than it did in the year previously.

The bulk of the year’s restructuring costs landed in the fourth quarter. The $682 million expense was primarily related to layoffs.

Sadly, the outlook for 2016 is not much brighter than it was for 2015, with little expectation of improvement in the global economy.

“While the US and European economies are showing signs of stability, the global economy remains under pressure.

“While we manage through these difficult economic times with substantial restructuring actions to lower costs, we are also preparing for the long term.

“We are continuing substantial investments in research and development and our digital capabilities.

“These investments will be positive for Caterpillar and our customers through connected fleets and jobsites and access to data and predictive analytics.

“Investing in the future is important to improving productivity and the bottom line – for Caterpillar and our customers over the long-term.

“While it is tough to predict when an economic recovery will happen, the investments we are making and the actions we are taking to lower our cost structure and improve quality and our market position will help deliver better results when a recovery comes.”

The two most significant reasons for the decline were weakening economic growth and substantially lower commodity prices.

The biggest negative impact expected for Caterpillar’s profit is a lower sales volume of $2.1 billion, which is at the mid-point of its outlook range.

It also expects its price realisation to continue to fall, in part due to the stronger US dollar.

“Our balance sheet is strong; our product quality remained at high levels; we gained market positions for machines for the fifth year in a row; inventory levels have declined and we are well positioned to look forward to 2016; and our safety levels are world class,” he said. 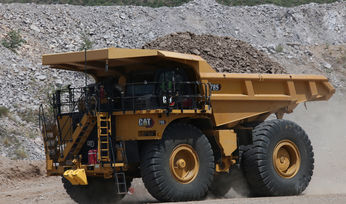 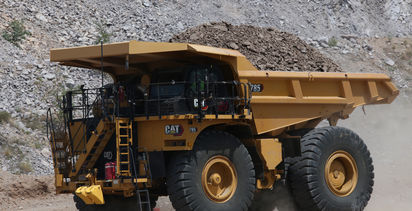