THE value of a “notional mid-tier” mining fleet has fallen 46% over the past 12 months and 64% since Ernst & Young established its yellow goods index in 2013. This might actually be good news. 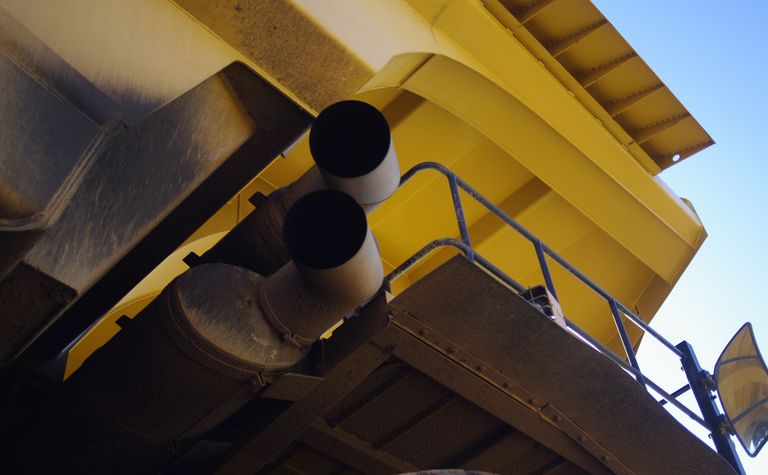 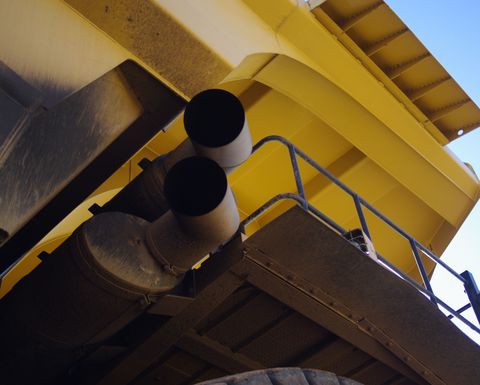 The sales of mining equipment have plummeted ... again.

It is estimated that anywhere between $600 million and $1 billion of equipment is unutilised.

According to EY, in its 2016 Australian Yellow Goods Report, one market participant reported an estimated 1500 haul trucks idle in Queensland alone.

For the index purposes EY considers a notional mid-tier mining fleet to be 20 haul trucks of about 90t payload and three excavators, two wheel loaders and three dozers to suit.

The Australian Mining Fleet Value Index looks at the value of said notional fleet over a six month time series, based on an analysis of comparable sales data over the previous 12 months.

EY Asia-Pacific mining & metals transaction services leader Paul Murphy said this value fall could be a bit of a lead indicator for a mining recovery.

“Mining costs going forward, as part of a capex ready project are a lot lower than they were a couple of years ago,” he said.

“If you are looking at the investment cases for new projects, and if you’re going to stock it with second-hand kit, they are much more viable than they were.

“If commodity prices stabilise, some projects will be turned on much quicker.”

The value of second-hand equipment has certainly fallen dramatically over the past 12 months.

There has been a 30% fall in the value of low hours or late model equipment from September 14 to September 2015 and a total 37% fall in values since September 2013.

The story is even bleaker for mining equipment with a few more miles on the clock. The value of higher hours equipment has fallen in value 22% from September 2014 to September 2015 and a total 41% since September 2013.

The more marked downward trend comes from the weighting of different types of equipment – haul trucks, excavators, wheel loaders and dozers adopted in the notional fleet.

According to EY the major influences on the market for the values of second-hand yellow goods have been:

In iron ore production levels have increased while the price has fallen and the bulk of those increases have come from lower cost producers, putting significant pressure on smaller higher cost producers. That has meant a significant reduction in the need for load and haul fleets.

In turn this has led to rental and contract fleet service contracts being terminated as well as owner miner fleets being either partially or wholly parked up.

It is anticipated the production lost due to the Samarco disaster will have little material impact on Australian iron ore producers.

The weakening of the Australian dollar has at least, in part, helped to offset some of the negative aspects of the market.

Reduced demand and the weaker dollar have led to a reduction in the volume of second-hand equipment entering the Australian market from overseas.

Those same factors have made Australia a more attractive source of second-hand equipment for overseas buyers.

Market participants have reported sales of Australian sourced equipment to the US, Canada, India, the Middle East and Europe.

One market participant noted the US had emerged as a potential market for equipment purchased for breakdown and resale as spare parts.

Murphy said this showed the emergence of non-miners into the equipment market and pointed to the May 2015 sale of Force Equipment to Singaporean company Bankstown Group as an example.

“The other theme embedded here [in the report] is the rise of the opportunistic buyers,” he said.

The supply of new equipment in the world has led to problems at the major original equipment manufacturers. This has led to many slashing jobs and Caterpillar last week reported a much lower profit than in previous years.

However, EY reckons the reduced supply of new equipment will likely have a positive impact on the value of second-hand late model equipment in the short to medium-term.

“Likewise, given the shortage of new equipment entering the market over the past two to three years, the outlook is that the market for larger, late model, emissions compliant equipment with low hours will likely be strong, especially from the US.”

The market is oversupplied and, given the limited demand, values are well down on previous periods.

However, while values are depressed, clearance rates seem to have held up, indicating the value gap has closed over the past 12 months.

EY says its data shows the supply of dozers and excavators has fallen while supply of loaders and haul trucks has remained steady.

Smaller haul trucks continue to have higher clearance rates than their larger counterparts.

There is an interesting quirk to this though.

Murphy said the demand for larger mining trucks was high.

Basically, he said, miners wanted the 220t payload trucks and were far less keen on the 90t-sized trucks.

That is part of the reason why EY’s notional mining fleet has suffered – the miners want bigger trucks.

Therefore, Murphy said, the clearance rate for the smaller trucks was probably higher because they were the only ones available.

Basically, those with the bigger trucks do not want to let them go.

EY noted the clearance rate for larger excavators – those greater than 80t – fell off somewhat.

That gibes with a comment Hitachi Construction Machinery (Australia) general manager – mining Eric Green made to Australia’s Mining Monthly last year about the state of the market.

“There was something like three excavators sold to July [2015],” he said.

The good news for Hitachi was that they were all Hitachi machines but those sales were well down on what they had been. 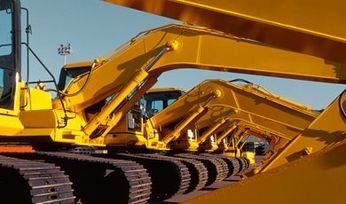 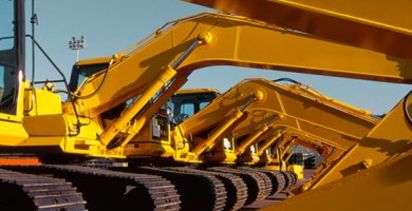