ONE of the world’s biggest names in the mining equipment market may no longer be associated with it with Atlas Copco’s board suggesting floating off its mining and construction arm into a separate listed entity. 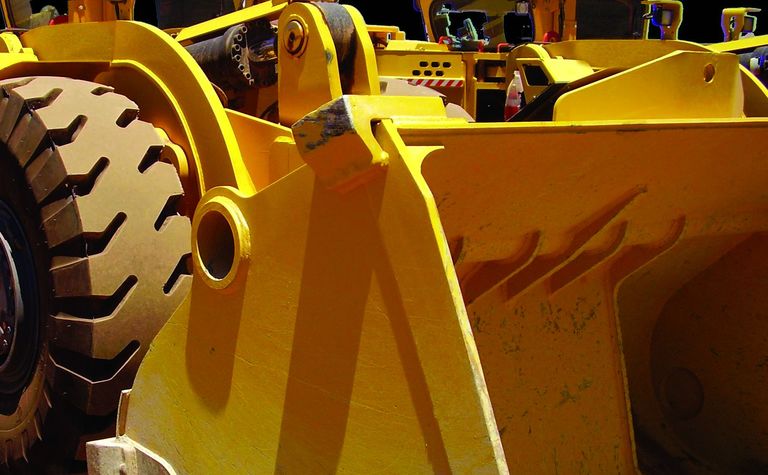 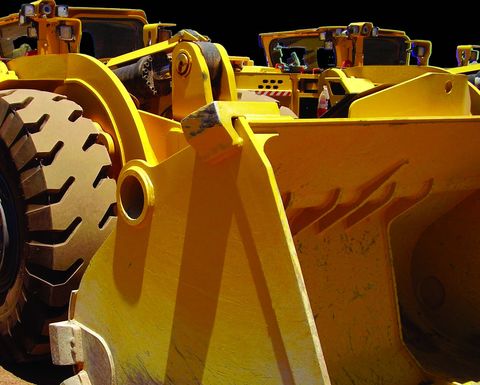 Atlas Copco is proposing to split off its mining and construction business into a separate listed entity.

The split will need to be approved by Atlas Copco shareholders at the company’s annual general meeting in 2018.

In the interim the mining and construction-related entity will be called “NewCo”, while the Atlas Copco name will live on through its industrial segment.

NewCo will retain the Atlas Copco brand name for its mining and construction equipment under a licensing agreement.

Should shareholders approve proposal next year they shareholders will be given commensurate shares in “NewCo”.

Like Atlas Copco, those shares will be listed on the Nasdaq Sweden exchange.

The split news came alongside the slightly lesser bombshell that president and CEO for the past eight years Ronnie Lesten would be leaving the company after its April 26 annual general meeting.

His role will be filled by Atlas Copco Industrial Technique senior executive vice-president Mats Rahmstrom, who has been with the Swedish manufacturing player for the past 28 years.

Atlas Copco chairman Hans Straberg pointed out that the industrial and mining-construction arms had few synergies or common customers.

“These two entities have very different demand patterns and different cyclicality,” he said.

Nowhere has that been more obvious than in the mining space over the past decade where it has experienced a massive boom, a debilitating crash, followed by an even bigger boom – within little more than a year.

“There are opportunities to develop and create even more value from having dedicated and focused management [at these two companies],” Straberg said.

Atlas Copco Mining & Rock Excavation Australia acting general manager Wayne Symes said the company's values had been built on the Swedish mining method and innovation and this would continue to drive its value.

"Atlas Copco has a 140-year history in industrial and mining markets and this potential split is seen as a way to narrow our focus in the mining and construction market and signals what we see as a real positive for our employees and customers," he said.

In 2016 the mining and construction segments brought in little more than a quarter of Atlas Copco’s revenue. It has 12,000 employees as opposed to the industrial business’ 33,000.

The industrial business has higher margins of 20%, although the mining and construction business is not too far behind with a 16% margin.

Through 2017 Atlas Copco’s management will have to come up with a name for NewCo and appoint a CEO to run it. Rahmstrom will take over the ongoing Atlas Copco business.

Lesten told a press conference that he was not leaving the company because of the split.

He said it was because after eight years at the helm he had been thinking that it might be time for fresh leadership.

“I felt that there was also a mission given to me from the board to have options to replace me,” Lesten said.

“I feel I have created options for the board to do that. If you wait too long those people are also looking for other options.”

The split move has been backed by Atlas Copco’s largest shareholder Investor, the investment vehicle for the Wallenberg family.

Investor president and CEO Johan Forssell said the company intended to hold onto both Atlas Copco and NewCo shares after the split.

“As a long-term strategic owner of Atlas Copco we believe that the intended split is a natural and logical next step, creating two focused, market-leading companies with strong platforms for continued profitable growth and long-term value creation for their shareholders,” he said.

Bloomberg Intelligence analyst Johnson Imode said in a research note that the mining unit had been a drag on the company’s performance since 2012, which Atlas Copco had offset through acquisitions in the more stable product areas of compressors and vacuum technology.

He said it could also be a shake up for the mining supply sector.

“Spending by mining companies has fallen more than 50% since 2012 but the equipment supplier base is largely unchanged.

“The nature of Atlas Copco’s corporate split points to a lessening focus on mining, potentially making the new company a target.

“The key attraction of Atlas’ mining unit is its high margins, driven by its service focus.

“Services, including replacement parts [consumables] amount for about 70% of Atlas Copco’s mining sales.

“Services are harder for companies to cut, given miners’ need for products such as spare parts to maintain output.”

Epiroc chief mindful of disruption risk all the same. 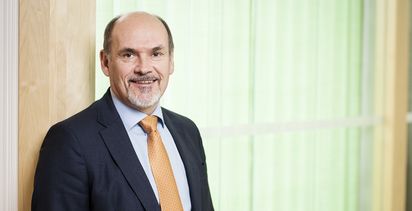