MINERS are back buying equipment, with Caterpillar reporting overall first quarter sales and revenues up 31% year on year to US$12.86 ($A17) billion and that it is boosting its profit outlook. 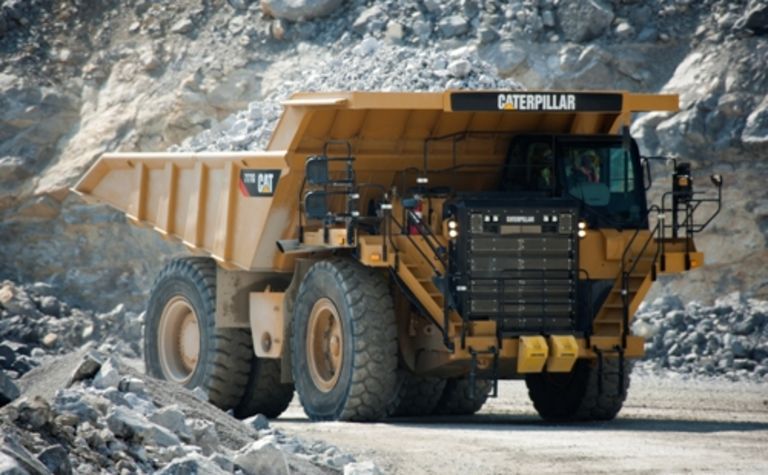 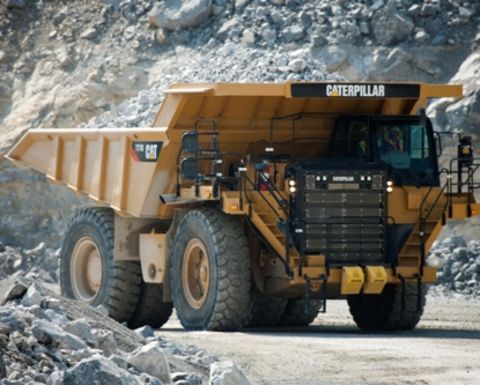 Miners are back buying equipment again.

Caterpillar's Resource Industries division's total sales were $2.3 billion in the first quarter, an increase of $548 million year on year.

Miners have started spending again after delaying any purchases for some time. They have also started to make expansionary investments, leading to higher equipment sales.

The increase was primarily due to higher end-user demand for equipment in all regions.

On top of that, favourable price realisations and the favourable impact of changes to dealer inventories contributed to increased sales.

The increase in production needed to meet those inventories and across the rest of its business led Caterpillar to add 4400 full-time employees over the past year. Its flexible workforce has also grown 6500, mostly due to higher production volumes.

Caterpillar CEO Jim Umpleby said at the end of the quarter the order backlog was about $17.5 billion, up $1.7 billion from the end of 2017.

"The increase was in Energy & Transportation and Construction Industries while Resource Industries was about flat," he said.