FOR the past 27 years Caterpillar has been producing the 793, 227t payload haul trucks and the 5000th model has just rolled off the assembly line at Decatur, Illinois in the US. 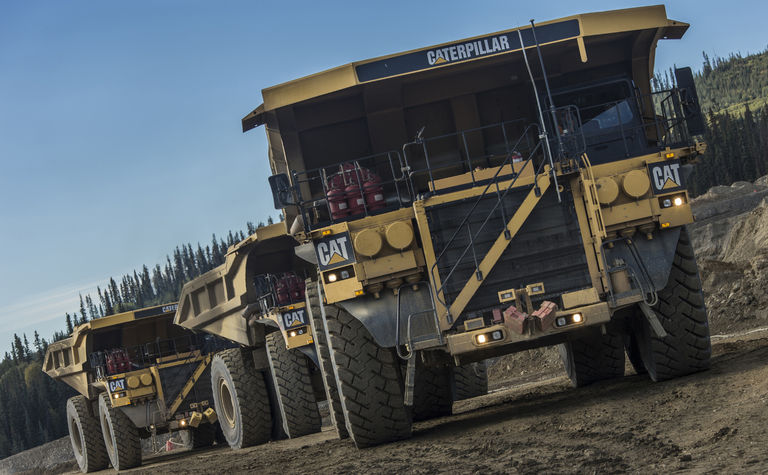 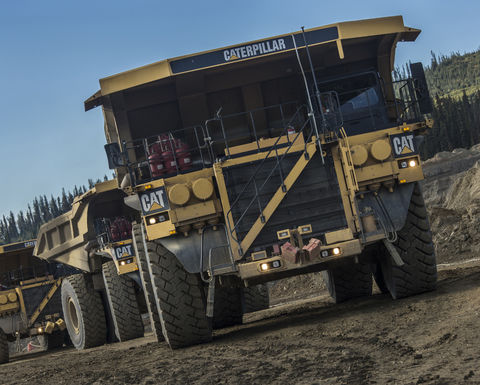 The 5000th Caterpillar 793 has rolled off the assembly line.

That 5000th truck is heading to an Australian mine.

The fact the very first 793, placed into service in 1991, is still operating is a testament to the model's longevity.

Caterpillar global product manager large mining trucks Sudhanshu Singh said the success of the 793 supported the company's belief that it was the most productive and cost-effective mining truck in a range of applications.

"The 793's success is a direct result of collaboration with customers, Cat dealers and cross functional teams within the Caterpillar organisation - who have worked to optimise the performance of Cat trucks in a wider range of applications," he said.

The most recent generation, the 793F, is at the vanguard of autonomous haulage.

The trucks are operating via Command for hauling, part of the Cat Minestar suite.

Most of those autonomous trucks are operating in iron ore mines in Western Australia - predominantly with Fortescue Metals Group and BHP, although Rio Tinto recently added some autonomous 793Fs to its Komatsu autonomous fleet.

However, the numbers of autonomous 793Fs is also starting to grow at South American and North American operations.

Caterpillar autonomous trucks have hauled more than 700 million tonnes since they first started working about four years ago.

Latest version expected to be available in fourth quarter of 2020. 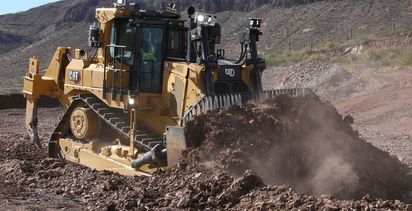