THE result is not good and rather expensive, as a Western Australian iron ore miner can attest. 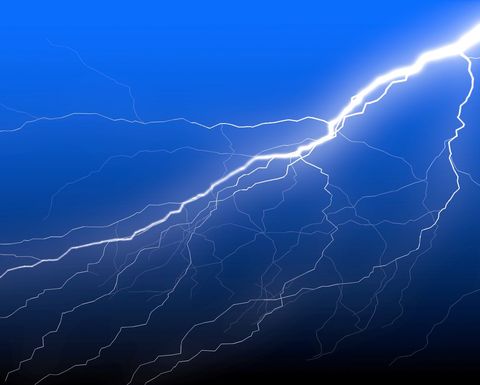 Lightning has taken out an autonomous haul truck.

According to a Western Australia Department of Mines, Industry Regulation and Safety Significant Incident Report the damage to the truck was actually caused by a tyre failure.

In January the unloaded autonomous truck was ascending a ramp when it was struck by lightning.

The strike caused the front right tyre to explode resulting in extensive damage to the upper structure of the truck including the deck, autonomy cabinet, engine and cab. 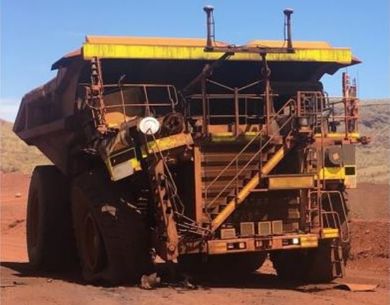 The autonomous truck after the lightning strike.

Preliminary findings from a tyre specialist concluded the explosion was caused by extensive pyrolysis of the tyre - a fancy way of saying chemical decomposition by heat.

There was no pre-existing tyre damage that contributed to the event.

An exclusion zone was maintained around the damaged truck until it was determined the area was safe for inspection and recovery planning.

No workers were injured.

According to DMIRS the direct causes of the incident were the lightning strike causing tyre pyrolysis, due to the hazards associated with lightning not being identified.

It seems a fair bet those hazards will be identified in the future.

The department has called for miners to review the risk assessments for the use of all vehicles, manned and autonomous, during storms or where there is a possibility of lightning strikes. It also wants miners to confirm they identify the hazards and risks to workers and equipment from lightning.

DMIRS also wants work procedures related to working when there is a potential exposure to lightning to be reviewed. 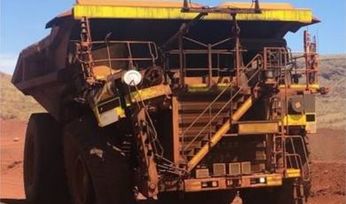 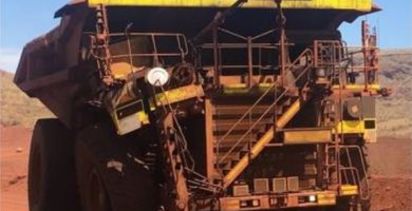