A LARGE cache of abandoned explosives sat unsupervised in a defunct gold mine for two years while Victorian government agencies squabbled over who would move them, the state’s mining warden has found. 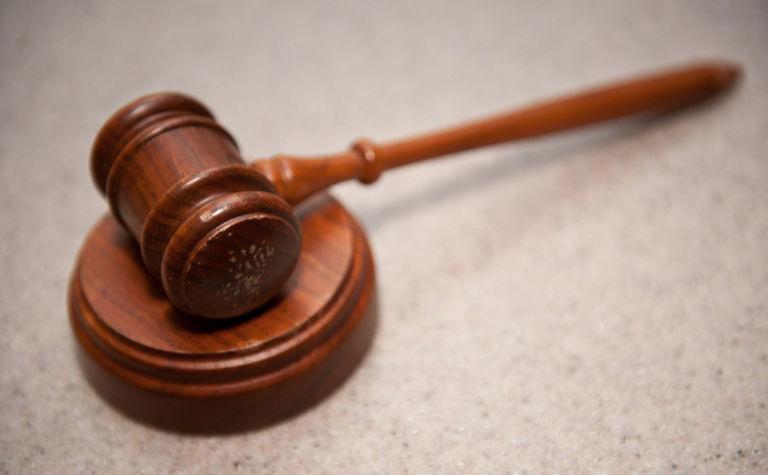 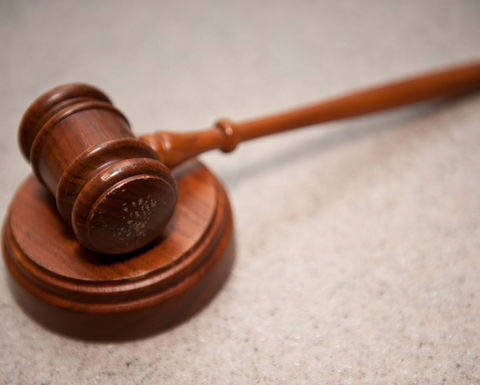 Case turns up unsupervised explosives in an underground mine magazine.

Warden Neill Campbell has been holding hearings into the long-running battle over ownership of the Cassilis gold mine in the east of the state, which is linked to high-profile criminal barrister Robert Richter QC and his former client Matt Tomas, who beat a murder charge with Richter's help in 1996.

In his findings Campbell said he could not find any reason to explain why it took authorities two years to deal with the abandoned explosives after they were first made aware of the issue in 2015.

He said that while Worksafe Victoria and the government regulator, Earth Resources Regulation, were both aware of  the explosives  they were too busy arguing over which department was responsible for removing them to actually move them or even find out who actually owned them.

Campbell also criticised Victoria's mining regulator Earth Resources Regulation for other serious breaches of the Mining Act, and said the regulator appeared not to have acted on the danger of "shadow directors", a "fall guy" or a "straw person" to be involved in "unscrupulous" companies holding mining licences in Victoria.

"It is a serious concern that a large amount of explosives were abandoned, although locked in magazines underground, and left unsupervised for so long, with no logical or reasonable explanation provided as to why this was allowed to occur in the current public safety environment," he said.

"An added factor in this matter is that Hercules has made allegations about non-fit and proper persons, including persons with alleged criminal history or links, being involved with the previous mining licence holder and/or the previous operators on the site."

Campbell said although it was accepted the abandonment of a large amount of explosives in a mine would be a relatively uncommon event and that the possibility of those explosives being discovered and used in inappropriate ways would be small, the consequences of such an event would be potentially catastrophic.

He has asked Victorian Resources Minister Tim Pallas to work on a protocol between various agencies, including police, to secure and dispose of abandoned explosives at mine sites.

Campbell also rebuked Earth Resources Regulation for failing to detect nine serious breaches of the Mining Act by one of the deregistered companies formerly associated with the Cassilis mine, and for failing to ensure mining licence holders fulfilled their statutory requirement to hold public liability insurance.

As part of the case Campbell also heard a dispute between Gippsland contractor Hercules Mining, the now-defunct Rocky Mining and Starlodge, and bureaucrats from Earth Resources Regulation, over an unpaid invoice.

Hercules owner Michael Proells said he was still waiting for his court-ordered $700,000 bill to be paid for work done at the mine six years ago.

Government cracks down on AN dumpers

Four on the floor for BHP