A SLOWER than predicted transition from Byrnecut to Macmahon at the Gwalia gold mine in Western Australia’s Eastern Goldfields has caused St Barbara’s production guidance to fall and its forecast costs to rise. 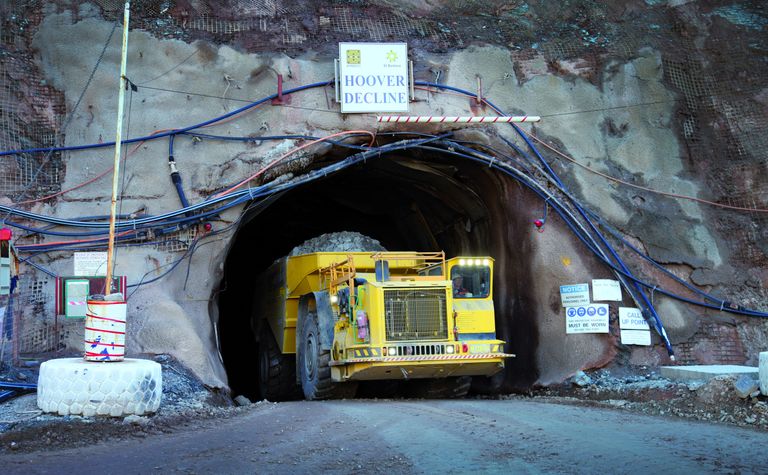 The slower than expected transition to a new contractor at Gwalia has impacted St Barbara's guidance.

The Leonora mill's throughput remained above nameplate capacity of 1.2 million tonnes per annum and development advance rates were sustained at more than 400m for the third consecutive month.

However, the lower grades going to the mill helped cause the downgrade.

St Barbara made the decision to change underground mining contractor at Gwalia from Byrnecut to Macmahon and that change took effect from May 5. It believed restructuring the mining contract and strategy delivered a "compelling business case for the future of Gwalia".

The transition was slower than expected though and Macmahon has struggled to recruit critical roles and experienced operators for the work.

"While St Barbara continues to work with Macmahon, WA-based workforce availability has ultimately impacted the mine schedule and has led to the deferral of mined ore tonnages from FY21 to FY22," St Barbara said in a statement to the Australian Securities Exchange.

The miner has also suffered setbacks at its Simberi gold mine in Papua New Guinea.

Operations there continue to be hampered by ore variability due to low mining rates not achieving planned face positions, which is affecting gold recovery.

COVID-19 is another big factor in PNG, affecting the availability of workers.

Managing the virus at Simberi is putting pressure on the operation and its workforce.

The only positive for St Barbara has been the unchanged expectations at its Atlantic operations centred on a Nova Scotia, Canada gold mine.

Previously withdrew guidance as a COVID-19 outbreak hit the site. 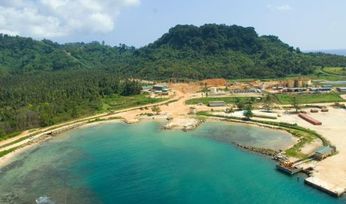 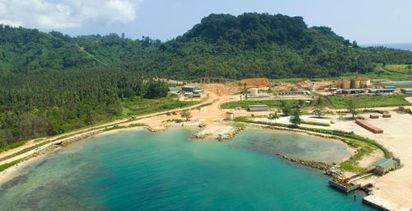